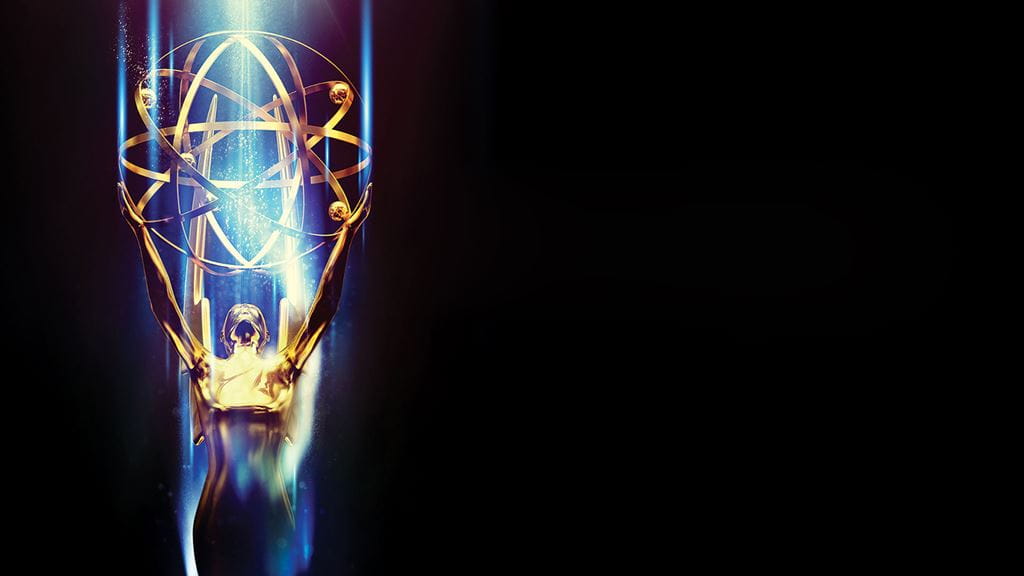 Grad sets up the supernatural for Stranger Things

If you closed your eyes while watching TV, would you know what was happening on the screen? Could you feel the suspense, imagine the characters’ fear, or see their joy in your mind’s eye? Odds are, you could; thanks to the work of sound designers and editors like Craig Henighan.

Henighan has worked on projects including Black Swan, Deadpool and mother!, which was screened at the 2017 Toronto International Film Festival. On Sept. 10, he won an Emmy for his work as a sound designer. He was part of a team that took home the prize for Outstanding Sound Editing for a Series for Netflix’s Stranger Things.

Fans of the show, which begins its second season this October, might recognize Henighan’s work. In the opening scenes of the first episode, for instance, he added the buzz of florescent lights, and the scientist’s frantic taps on elevator buttons as he tries to flee a monster who is unseen, but very present. Viewers hear rustles that could be an animal lurking in the corner, mixed with gurgles and supernatural tones. Those sounds help set the tone for the sci-fi hit.

“Part of doing sound work is being an illusionist,” he explains. “You want to create a world. That’s what’s cool with Stranger Things – when you create the world, and you support the visual effects, and the sound design supports the story, people watching just automatically get sucked into it.”

“When you create the world, support the visual effects, and the sound design supports the story, people watching just automatically get sucked into it.” 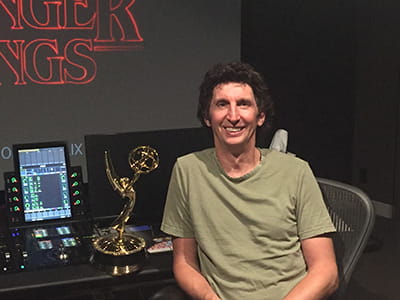 Henighan finds his inspiration for sound just about anywhere: in a door’s squeak; or in how a chair scrapes the floor. He’ll record anything and everything and manipulate the sounds any number of ways.  So a baby seal’s meow might turn into a demonic cry in Stranger Things. Henighan says being open to ways to create sounds is an important part of his job, because he needs to be able to change his tune quickly to go from working on dark films to comedies.

In fact, it was music that first inspired Henighan’s work in sound. Thunder and rainfall in the opening of the Doors’ song Riders on the Storm, and crickets chirping on the Beatles’ Abbey Road album all intrigued him. But he didn’t know how to pursue sound as a career, until he attended an open house for prospective students and toured the recording studio at Trafalgar Campus. Once he began the program, he befriended Stephen Barden – now an accomplished sound editor and the program coordinator in Sheridan’s Honours Bachelor of Film and Television program – and they became a team that provided sound for other students’ film projects.  He says the experience taught him the value of working hard, and being part of a team.

“We were those guys there at 3 a.m., sleeping on the floor. We loved sound,” he recalls. “It’s really not much different now. What I did for those (student) films is what I do now, just on a larger scale.”