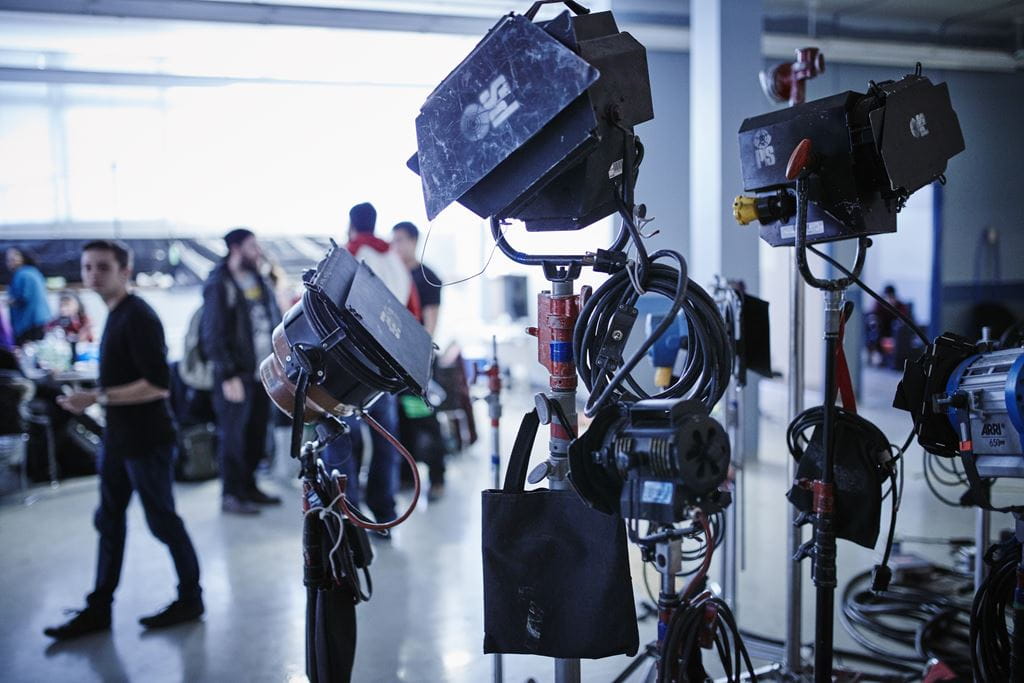 Sheridan is proud to announce a new partnership with NBCUniversal. Designed to support students in Sheridan's Bachelor of Film and Television program who identify as Black, Indigenous and/or from a racialized community, the partnership will provide bursaries and creative project grants during the 2021/22 academic year.

"Sheridan has made it a priority to advance opportunities for students from racialized communities," says Ted Gervan, Dean of Sheridan's Faculty of Animation, Arts and Design. "We are grateful that NBCUniversal is taking a leadership role in helping to amplify new voices, ensuring that future generations of film and television artists will not be left behind."

Students studying in the Bachelor of Film and Television program at Sheridan will have the opportunity to apply for the bursaries this month, and for the creative project grants later this year. Grant recipients will also be mentored by an industry member or a member of Sheridan's alumni community. Sheridan's film and television programs are well known in the industry, with more than 3,000 graduates now leading successful careers in the screen and media areas.

Applications for the bursaries are now being accepted. Students are invited to apply now.

About Sheridan's Faculty of Animation, Arts and Design

Sheridan's Faculty of Animation, Arts and Design (FAAD) is Canada's largest art school. Internationally recognized for our outstanding programs, we train performers, animators, filmmakers, designers, and artists to realize the full potential of their talents. With countless Oscar, Emmy and Canadian Screen Award accolades, graduates and faculty members are recognized as leaders in their respective industries. Our commitment to equity, diversity and inclusion is infused into our programs, ensuring that the unique identities and talents of our students and faculty are valued and can contribute to the rich diversity of our arts programs.