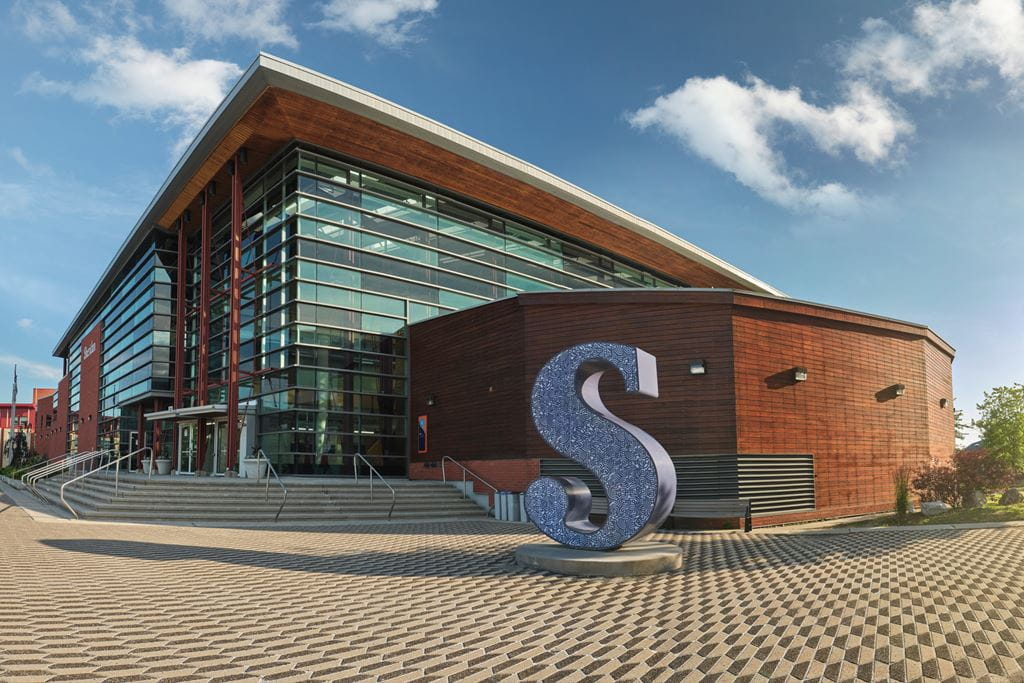 Sheridan’s talented animation alumni have earned six nominations at the 2021 Annie Awards. The awards, which recognize excellence in animation in the screen industries, will be handed out by the International Film Society (ASIFA – Hollywood) during a virtual ceremony on April 16.

Nominated for best character animation in a video game are: Jason Martinsen (Animation ’02) for Ori and the Will of the Wisps, and Jason Hendrich (Animation ’04) for his work on League of Legends.

Grads also contributed to many of the films nominated across several categories. Alumni worked on all five of the films nominated for best feature: Onward, Soul, Trolls World Tour, The Willoughbys and The Croods: A New Age. Grads also contributed to A Shaun the Sheep Movie: Farmageddon, nominated for best indie feature; Hilda, and Rise of the Teenage Mutant Ninja Turtles, which are nominated in the best TV/media for children category. In the best TV/media for a general audience category, grads worked on Close Enough and The Midnight Gospel.

“It’s an honour to see our grads recognized with nominations for one of the highest awards in the animation industry,” says Catharine Tamas, Interim Associate Dean of Animation and Game Design. “Their accomplishments continue to make us proud, and I know their work inspires our current students to pursue their own dreams and shows them what’s possible with a Sheridan education as the foundation of their careers.”

Sheridan alumni and students have a long history of success at the Annie Awards. Most notably, last year a team of Honours Bachelor of Animation students made history by becoming the first team of current Sheridan students to win best student film for their for their third-year group project, The Fox & The Pigeon.