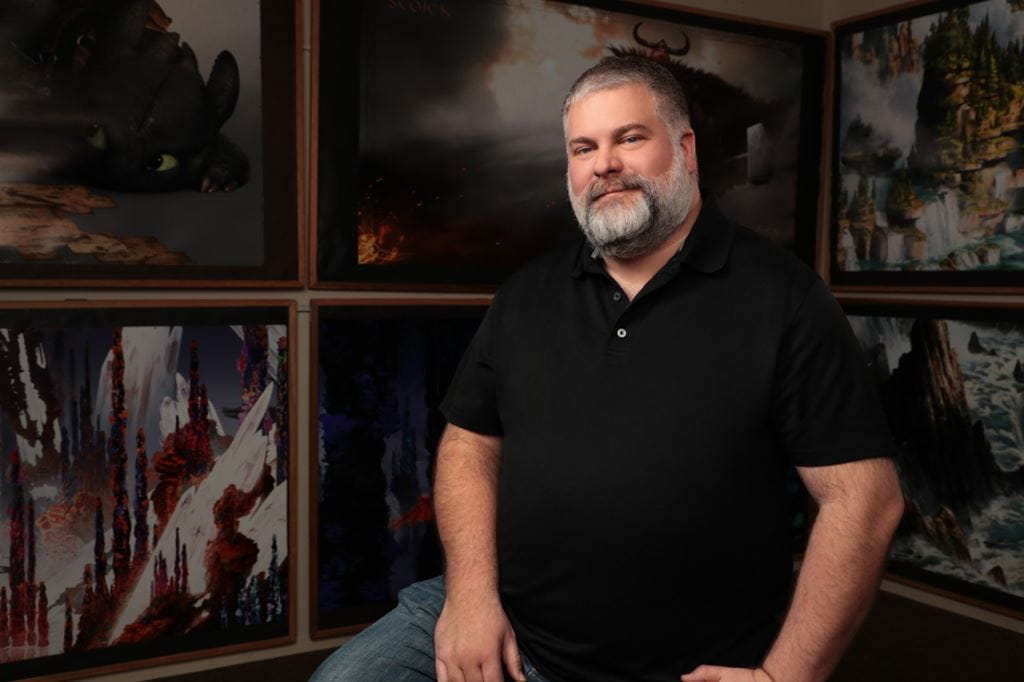 Oscar-nominated director and Sheridan alumnus Dean DeBlois (Animation ’90) has won a Premier’s Award in the Creative Arts and Design category. The awards, which celebrate the achievements of Ontario’s college graduates, were handed out during a gala in Toronto on December 2.

DeBlois is an award-winning writer and director, best known for having written and directed the How to Train Your Dragon DreamWorks trilogy, and co-writing and co-directing Disney's Lilo & Stitch.

Throughout his career, DeBlois has also continued to give back to future animators. In early 2019, he treated a group of Sheridan animation students to a private screening of Hidden World, and took the time to answer their questions and offer insight into the creative process behind the blockbuster.

“At Sheridan, we’re so proud of Dean’s tremendous accomplishments,” says Dr. Janet Morrison, Sheridan’s President and Vice Chancellor.  “His unique stories have resonated and touched audiences worldwide, and his enthusiasm for helping to develop the next generation of animators is immensely valuable for our students.”

DeBlois joins several other high-profile Sheridan graduates who have received a Premier’s Award since the celebration’s inception 27 years ago. Ten other alumni have also won in the Creative Arts & Design category, including other celebrated animators, a bestselling author and illustrator, and an Emmy-award winning casting director.

Colleges Ontario launched the Premier’s Awards in 1992 to mark the 25th anniversary of Ontario’s colleges. They are presented in seven categories: apprenticeship, business, community services, creative arts and design, health sciences, recent graduate, and technology. Sheridan’s other nominees this year were:

“Congratulations to all of our nominated alumni,” says Dr. Morrison. “Each of them demonstrates the achievement and excellence our graduates are known for, and that is truly inspiring for our current students to see.”