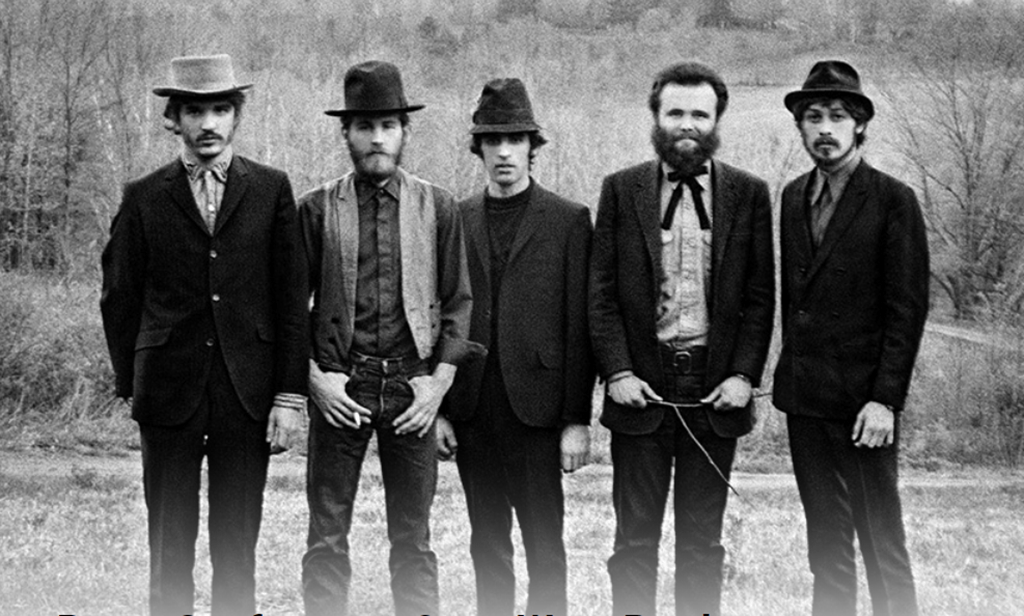 Each year, the Toronto International Film Festival brings the latest must-see films to the city. Sheridan’s grads are often a big part of the talent behind the scenes on the buzz-worthy productions, and this year is no exception. More than 30 alumni worked on films that will screen, including this year’s opening night gala documentary, Once Were Brothers: Robbie Robertson and The Band.

Sheridan alumnus Eamonn O’Connor (Advanced Television and Film ’04) was an editor on the biopic, which chronicles Robbie Robertson’s childhood and his part in the iconic musical group The Band during the 60s and 70s. Robertson was born in Toronto and found his musical inspiration on the Six Nations of the Grand Reserve. The film follows The Band’s rise to fame and the struggles between band members. Once Were Brothers’ premiere is also part of TIFF history: it marks the first time a Canadian documentary will open the festival. The film will screen at 6 p.m. on Sept. 5.

Grads also played a part in Easy Land, Blood Quantum, Clifton Hill, Coopers, Guest of Honour, Now is the Time, and Sweet in the Belly. Ten alumni played a part on screen and behind the scenes in White Lie, which was co-directed, written, and produced by Yonah Lewis and Calvin Thomas, both Media Arts grads of 2008. Emmy-award winning Stephanie Gorin (Music Theatre ’81), meanwhile, was casting director for Tammy’s Always Dying. Filmed in Hamilton, the film examines how poverty and addiction intersect with mother-daughter relationships.

Maija Saari, Associate Dean for Film, Television and Journalism at Sheridan, says watching grads’ work take shape at an internationally renowned festival is a great source of pride for Sheridan.

“Watching our alumni fulfill their dreams, which first took shape when they were students, is inspiring for our faculty and current students, some of whom are just beginning their studies,” she says. “Our alumni contribute in many ways to the Canadian film and television industries, and a festival like TIFF is a great place to celebrate their collective efforts.”

Sheridan’s programs in film and television, animation and theatre and technical production have an illustrious reputation for producing talent that fuels the Canadian cultural scene and showcases Canadian influence abroad. Graduates have won top honours in their industries, including Oscars, Emmys and Canadian Screen Awards.

Pictured top right: A still from Once Were Brothers: Robbie Robertson and The Band.