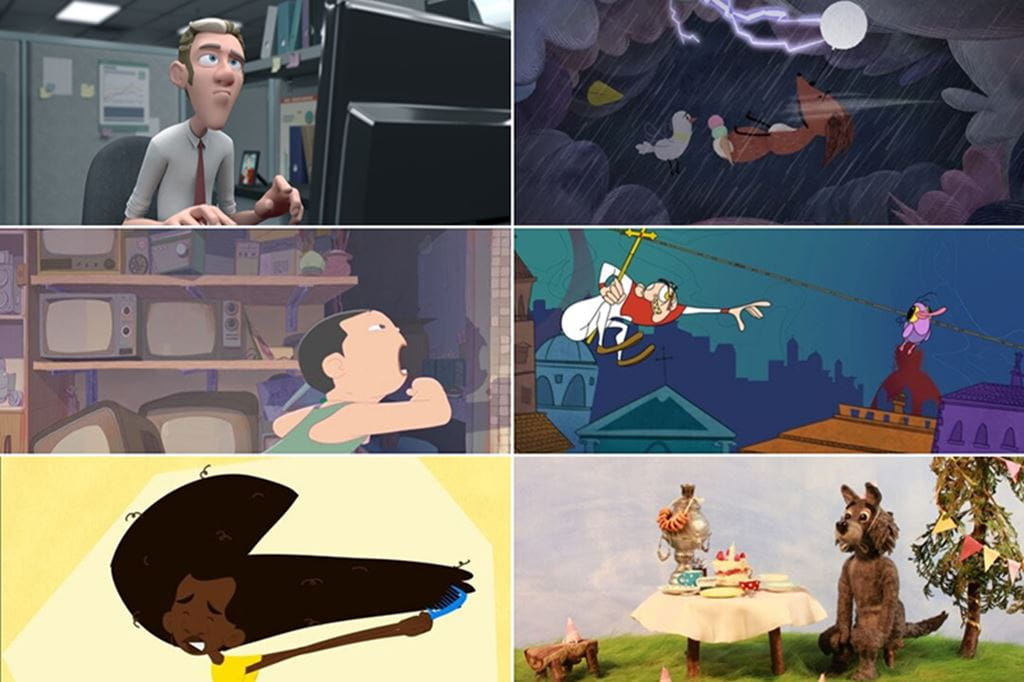 Six Sheridan student and five alumni films will be screened at the 43rd annual Ottawa International Animation Festival (OIAF), which takes place from September 25 to 29, 2019.

Billed as one of the leading events of its kind in the world, more than 28,000 people converge on the nation’s capital to take in over 80 screenings, talks and exhibits over five days in the downtown core.

“We’re so proud of the student and alumni animators who are involved in the OIAF,” said Angela Stukator, Associate Dean of Animation and Game Design at Sheridan. “The Festival has been a great platform for showcasing Sheridan talent in years past and this year will be no different with the diverse contingent of films.”

Eligible for the Canadian Student Competition at the OIAF are 21 films, six of which are by Sheridan Bachelor of Animation students, a few of whom previously completed other programs at the college. They include:

Alumni films being screened include:

Watch the trailer for the 2019 Ottawa International Animation Festival.