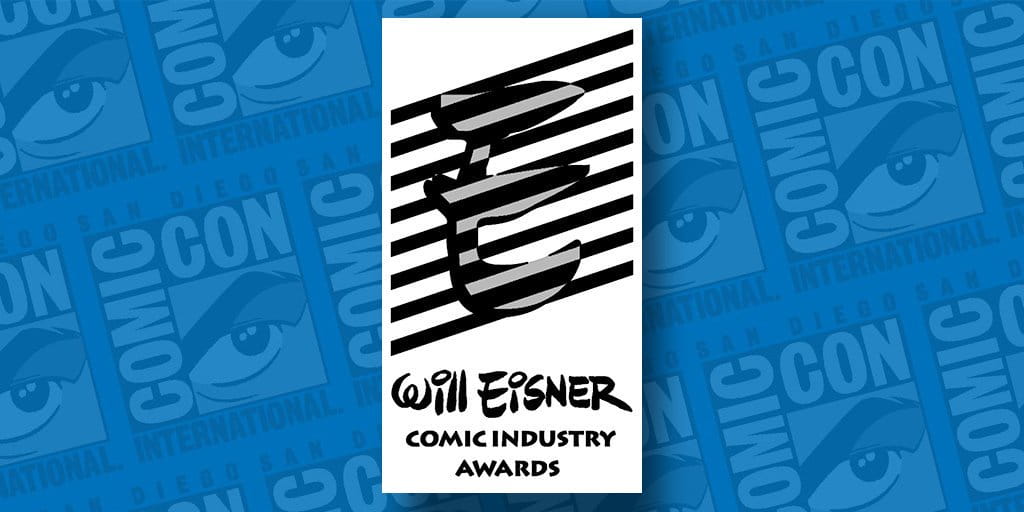 Three Sheridan alumni took home hardware from the 2019 Will Eisner Comic Industry Awards.
Named for acclaimed comics creator Will Eisner, the awards celebrate the best publications and creators in comic and graphic novels. The winners were announced at a gala awards ceremony on July 19 at the San Diego Comic Convention, an annual non-profit entertainment and comic convention.
The Sheridan grads who won awards include:

Several Sheridan alumni have picked up nominations for the 2019 Juno Awards.

Two animation alumni have earned Oscar nods in the Best Animated Short Film category for their directorial debuts, while a media arts alumnus has received a nomination for Sound Mixing.