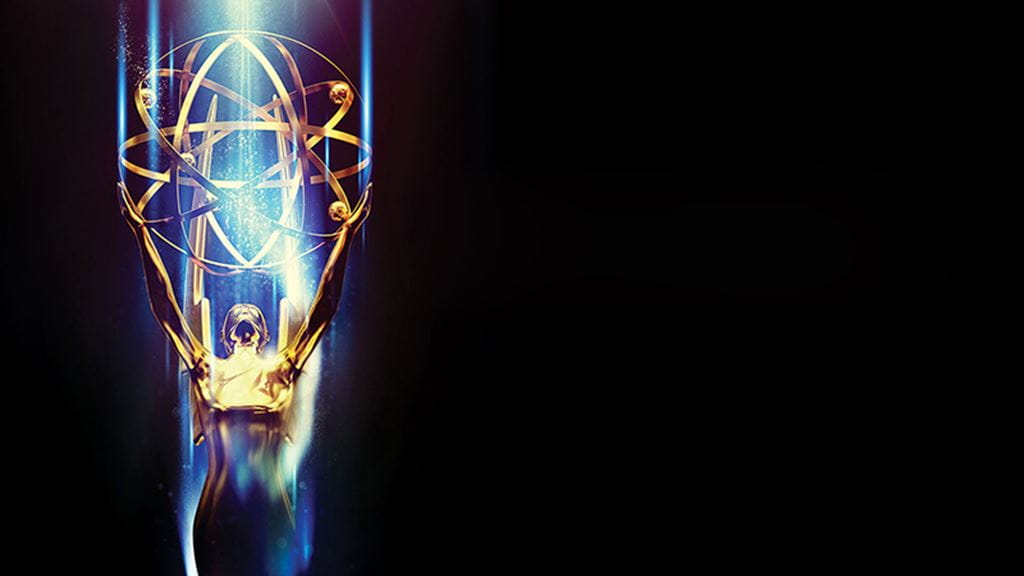 Craig Henighan, a 1995 graduate of Sheridan’s Media Arts program, has won an Emmy for Outstanding Sound Editing for a Series for his work on Stranger Things. Henighan received his award during the presentation of the Creative Arts Emmys on Sept. 10.

Henighan was part of the team recognized for its work on the episode entitled Chapter Eight: The Upside Down, the final installment of the Netflix series’ first season. Set in the 1980s, the show centres around the mysterious disappearance of a young boy and his mother’s efforts to find him. Henighan was one of five Sheridan graduates nominated for Emmys in the casting, sound editing, and special visual effects categories. Henighan has also worked on sound for many other productions, including the 2017 film mother! which was screened during this year’s Toronto International Film Festival (TIFF).

Sheridan’s President and Vice Chancellor Mary Preece says Henighan’s win demonstrates how a Sheridan education provides a foundation for success in the film and television industry. “Congratulations to Craig, and all our alumni who were nominated for Emmys,” she says. “Their success is an inspiration to our current students, who will follow in our graduates’ footsteps and carve out their own accomplishments.”

Alumni from Sheridan’s programs in the Faculty of Animation, Arts & Design are renowned for their expertise, innovation and creativity. Last year three Sheridan alumni won a Daytime Creative Arts Emmy Award for a children’s program called Niko and the Sword of Light. In 2015, alumni won an Emmy for Outstanding Creative Achievement for a virtual reality project, and in 2014 alumna Stephanie Gorin was honoured for best casting.