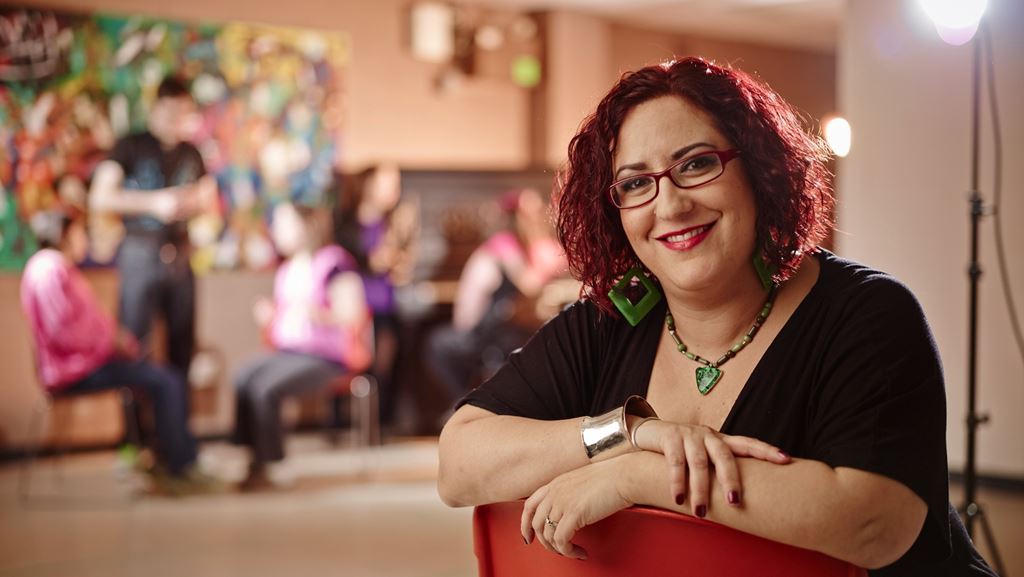 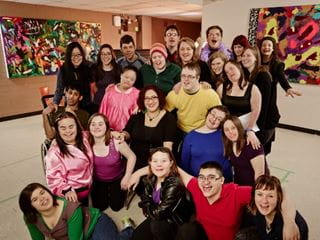 DramaWay has taught scores of young people with physical and intellectual challenges in the GTA much more than performance skills. The results can be both astonishing and uplifting.

Danielle Strnad vividly remembers the moment she knew she was on the right path in her life. Following a performance by participants in her drama program for people with special needs, one of the actors embraced another and said, “We’re like family, man!” “It had gone beyond playing a role. He was now part of a caring community,” recalls Strnad (Social Service Worker, 1995).

Since that day in 2002, DramaWay has taught scores of young people with physical and intellectual challenges in the GTA much more than performance skills. Through drama, dance and art, participants explore their creative side, increase self-esteem and learn skills to help them function better in their daily lives.

The results can be both astonishing and uplifting, says Strnad. “It is elating to watch someone who was terrified of talking to anyone perform to a packed audience.” It can be moving, too, she adds, recalling one participant who developed a performance about his mother’s death to help him cope with the loss.

For others, DramaWay has been a stepping stone to success beyond the stage. When Nicole Flynn began at DramaWay, she had little focus and her speech was difficult to understand, says her mother Kathy. “Today, Nicole is a confident, mature individual who speaks to large audiences about her life.”

The confidence Nicole developed at DramaWay was instrumental in her winning the first-ever Canadian gold in synchronized swimming at the 2012 Down Syndrome World Swimming Championships. 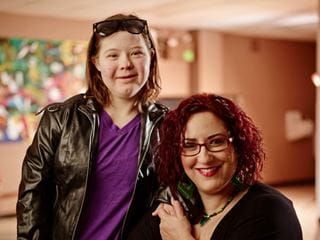 Strnad has come a long way since opening DramaWay in 1999, combining her social service training at Sheridan and drama education at Concordia University. The program has since grown from six to more than 300 participants a week in classes in 14 locations, including an annual theatrical production with some 110 performers.

Strnad believes she has flourished right along with DramaWay’s participants. “This work has nurtured my soul. Drama gives people the freedom and opportunity to explore, to uncover their talent and potential. How uplifting is that?”