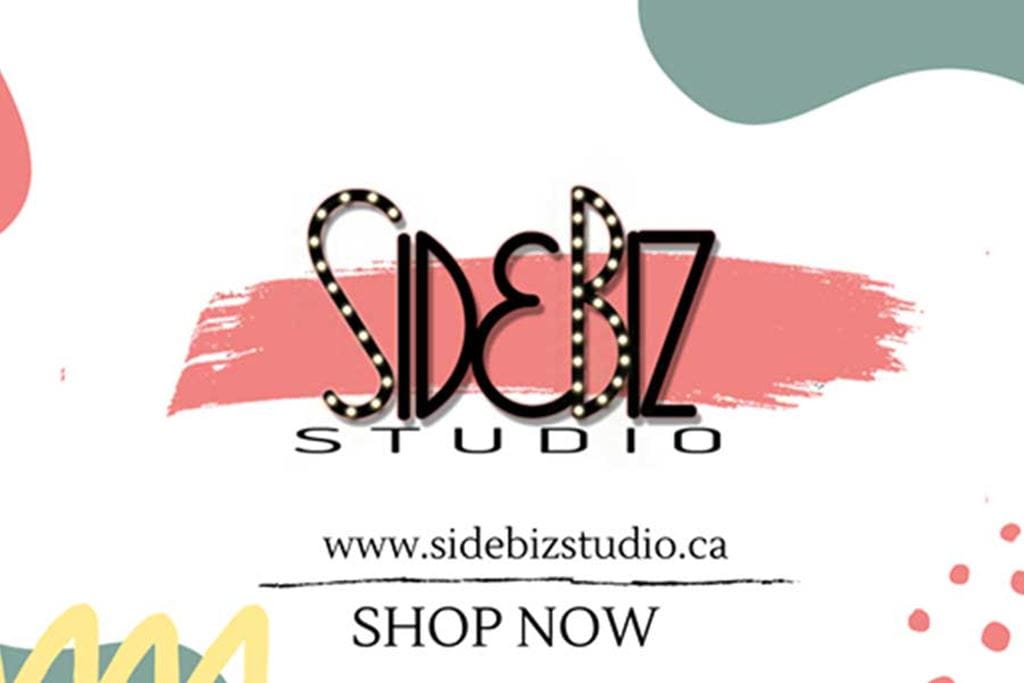 Jacob Sheffield (Music Theatre ’18) and Kelsey Verzotti (Music Theatre ’17) remember when they realized that the COVID-19 pandemic was going to have long-term effects on the musical theatre industry.

It began in mid-March, when they heard that Grow – a musical developed as part of Sheridan’s Canadian Musical Theatre Program – had its premiere cancelled at the Grand Theatre in London, Ont.

“We had a lot of friends from Sheridan in the production,” recalls Verzotti. “It was kind of groundbreaking, because it was one of the first big theatre contracts we heard of that was just fully not happening.” 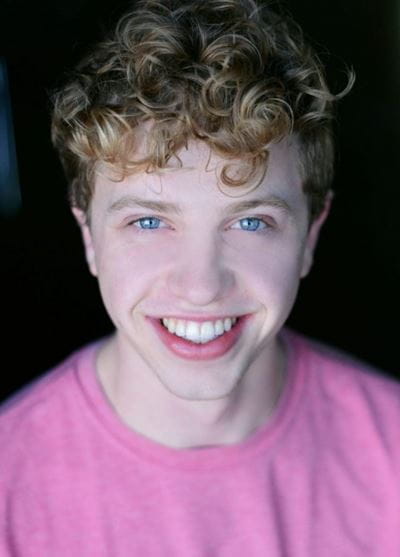 In the days and weeks that followed, Sheffield, Verzotti, and their musical theatre colleagues had contracts cancelled for the jobs they had lined up. Then, when public health orders put cities into lockdown, many artists who supplemented their incomes with jobs in the customer service industry found themselves in even more dire straits.

“One thing that brings the arts community together is the infinite insecurity and contract work, so the pandemic just magnified this huge thing that everyone understands as artists,” says Sheffield. “Not only were our main ‘hustles’ cancelled with no real date for reopening, but our livelihood was affected too. We were really feeling the effects, and knew that others were too. We thought it would be great to create a platform that not only showcased the other talents of the theatre community, but also hopefully brought in some financial income to offset the uncertainty everyone is facing.”

Sheffield and Verzotti had always talked about being business partners. They stayed close friends after graduating from Sheridan’s Musical Theatre program, working together on various contracts and even rooming together at one point.

While watching Schitt’s Creek one night, Verzotti was inspired by an episode where David Rose, a central character in the show, opens Rose Apothecary – a store that sells re-branded local items and crafts. 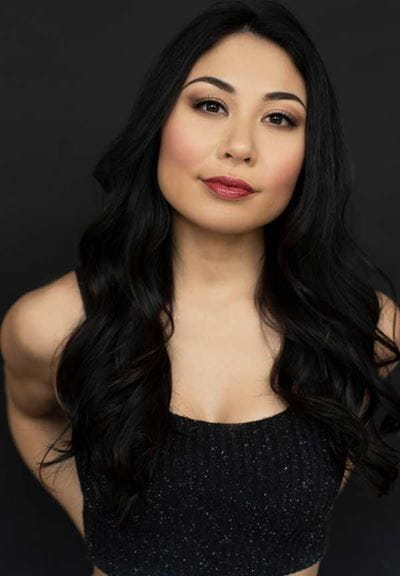 “Jacob and I knew so many people on our social media who were offering services such as baking and taking headshots, and I thought, ‘wouldn’t it be so cool to have one place to browse through all those things?’,” says Verzotti. “I called Jacob and he was on board immediately.”

Together, the pair developed the idea for SideBiz – an online marketplace to highlight the products and services offered by the Canadian arts community.

They started by sharing the idea with close friends, who passed along any Facebook or Instagram posts they came across that showcased members of the theatre community who were sharing their services. The website launched in July with 19 vendors creating everything from soaps and jewelry, to paintings and scarves.

Through an increased social media presence and word-of-mouth marketing, SideBiz’s vendors grew to nearly 50 in less than a month, featuring many Musical Theatre alumni showing off their off-stage talents. Jordan Shore (’16), for example, is selling sets of drag queen-inspired pins, while Jonathan Gysbers (’16) boasts beautiful hand-made cards. Sarah Strange (’97) sells scrumptious baked goods, and Jessica Burrett (’18) has a ton of cross-stitch creations. SideBiz’s offerings have also increased to services such as coaching, creative consulting and organizing.

“It’s been amazing to see the talent we had no idea existed in the arts community,” says Sheffield. “We didn’t know a lot of the vendors first-hand when we started, and I think it’s been a great opportunity to make new connections with people who were strangers before.”

Sheffield and Verzotti hope to continue to grow SideBiz and, when it’s safe, explore a pop-up physical market where customers can come together and purchase products in person.

And while they hope to return to the stage eventually, for now the pair is excited by the thought of maintaining and nurturing the company in the future. “Our vendors have been so patient with us and willing to explore and come on this adventure with us,” says Sheffield. “It’ been a roller coaster of emotions, and the biggest theme, I think, has just been learning.