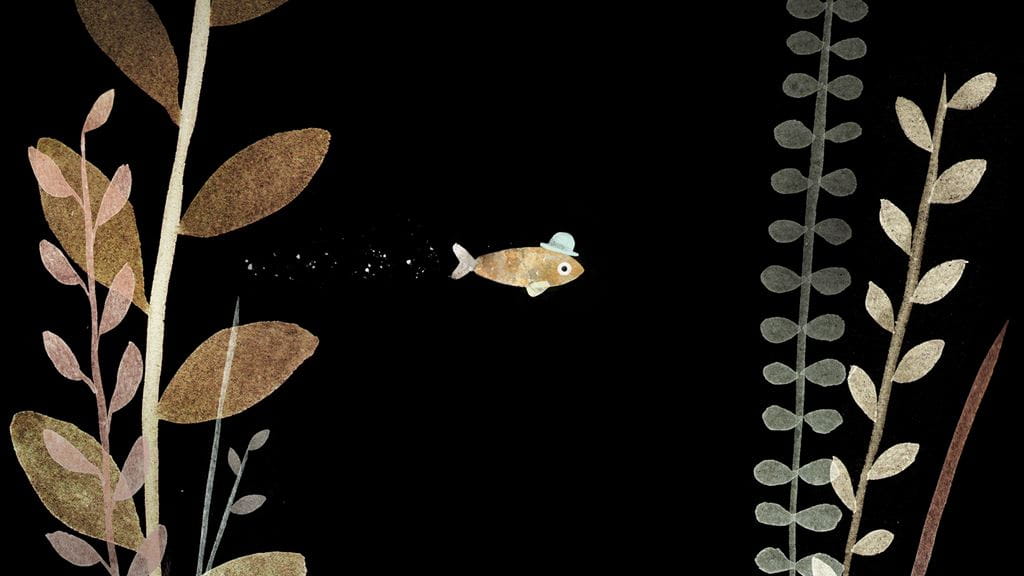 When animator turned author-illustrator Jon Klassen learned of his prestigious Caldecott Medal win for his book This is Not My Hat he was surprised and deeply honoured. When the Caldecott Committee then told Klassen that he had received another award for illustrating the book Extra Yarn, he was incredulous.

“That just doesn’t happen so I thought there was some kind of mistake,” he recalled.

No wonder Klassen was caught off-guard. He was the first Canadian to win the Caldecott Medal and only the second person ever to win both the Medal and the Caldecott Honour in the same year (2013). “Like the Oscars of children’s illustration, the Medal is on all the great books you grew up with. It’s a crazy thing to think that it’s on your work,” explained Klassen.

Within five years of launching his career as a children’s author and illustrator, Jon Klassen has received  the industry’s top prizes and sold over a million copies of his books worldwide. The darkly funny This is Not My Hat was also the 2014 Britain’s Kate Greenaway Medal recipient, making Klassen the only Canadian to have won the award.

Four of Klassen’s books have made the New York Times’ list of the best illustrated children’s books of the year, including I Want My Hat Back (prequel to This is Not My Hat) which he also wrote and illustrated. The Caldecott Committee recognized Klassen once again in 2015 with an Honor for Sam & Dave Dig a Hole which he illustrated. Most recently, Klassen’s illustrations can be found in The Nest, the latest book by the hugely popular author, Kenneth Oppel.

“My Sheridan training gave me this amazing springboard to try out many things and be confident that when I deliver ideas to an audience, I’ll be understood. That’s a great gift” – Jon Klassen

Klassen turned to illustration full time following the success of his first illustrated book, Cats’ Night Out, which won a Canadian Governor General’s Award in 2010. Previously, he worked for animation studios DreamWorks and LAIKA, contributing to feature films Coraline and Kung-Fu Panda. 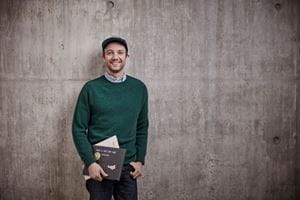 Along the way, Klassen found his animation training to be a boon to his illustration career. “My Sheridan training gave me this amazing springboard to try out many things and be confident that when I deliver ideas to an audience, I’ll be understood. That’s a great gift.”

Klassen has shared his gift to extraordinary effect, according to Globe and Mail Books Editor, Mark Medley. “He is one of the most remarkable illustrators working today. Jon’s work is both deceptive in its simplicity and extraordinary for its depth. He’s able to conjure an entire world on a single page.”

“It’s not an exaggeration to say he’s changed the industry, proving that smart, thoughtful, subtle, picture books will be wildly embraced by readers” – Mac Barnett

“Jon’s art is both sophisticated and immediately appealing,” added Mac Barnett, author of Sam & Dave Dig a Hole and Extra Yarn. “It’s not an exaggeration to say he’s changed the industry, proving that smart, thoughtful, subtle, picture books will be wildly embraced by readers. Jon’s success has emboldened picture book makers and publishers to take risks.”

Jon Klassen was awarded the 2015 Ontario Premier’s Award in the Creative Arts and Design category at a gala in Toronto on November 16.  The Premier’s Awards honour one outstanding Ontario college graduate in each of six categories annually.

Pictured at top of page: Illustration by Jon Klassen.