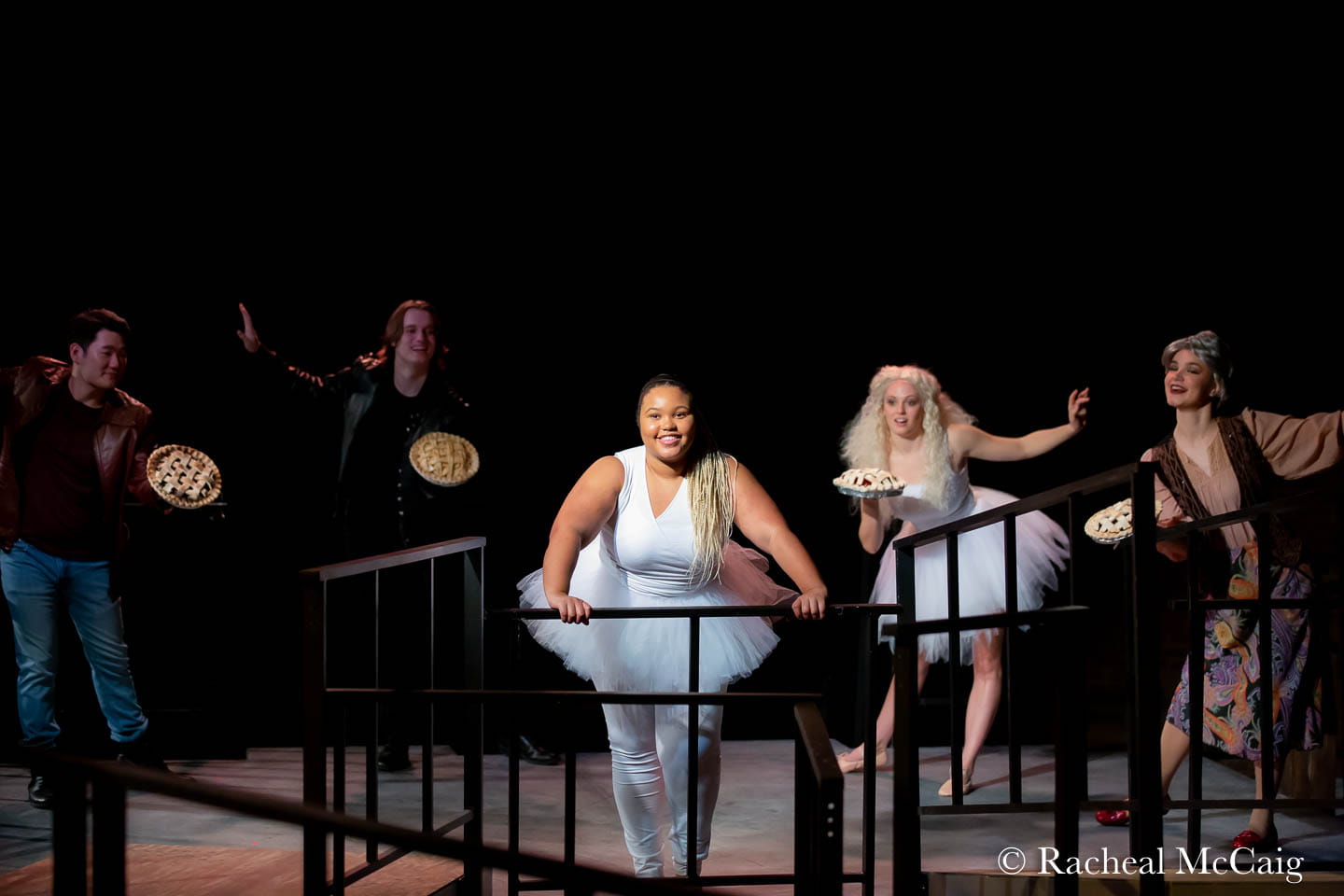 In the musical world of Sing, Story, Sing, musical theatre archetypes wake up every day and dutifully head to their jobs: to play characters in different musical stories. Amidst this bustling musical and magical world, a young archetype discovers that she wants to be at the centre of her own story.

Kevin Wong is a composer-lyricist, singer/musician, and dramaturge.

Other: Kevin was the Musical Stage Company’s Associate Artistic Director from 2016–2018. He is a member of the vocal group Asian Riffing Trio (with Chris Tsujiuchi and Colin Asuncion). He is currently part-time faculty at Sheridan College.