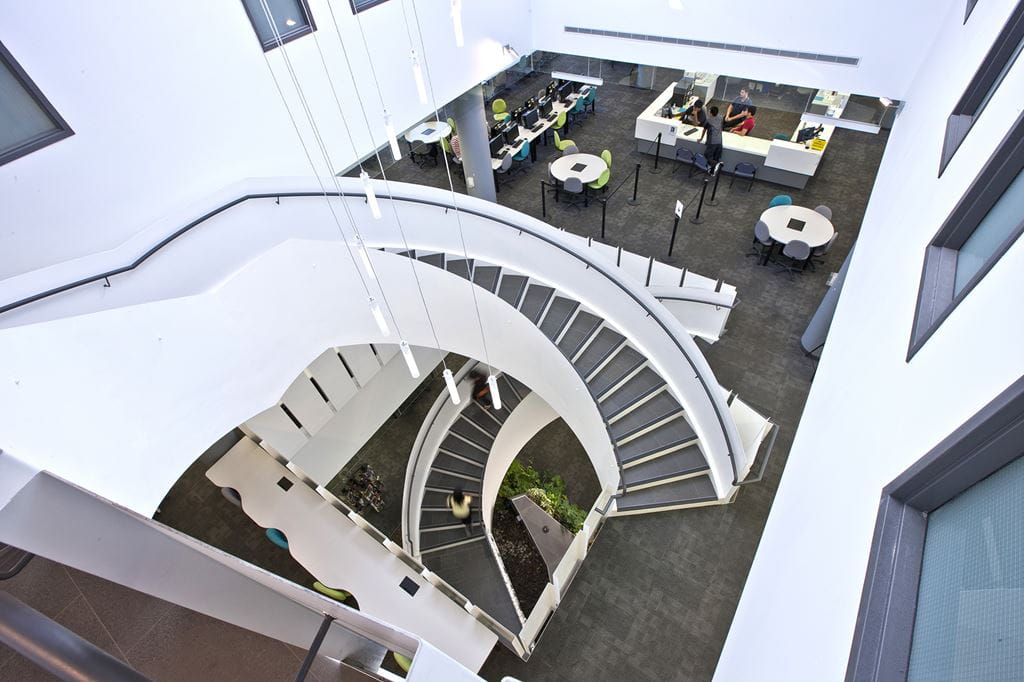 Sheridan is donating $10,000 to support the legal challenge of Bill 21 – the Quebec law that bans public sector workers from wearing religious symbols.

With campuses in Brampton, Mississauga, and Oakville - some of the most culturally diverse communities in Canada – the issue resonates deeply across the institution. Credentials offered at Sheridan prepare people for jobs that are directly affected by this ban, including early childhood educators, police officers, and paralegals, making the initiative even more pressing.

Recent data shows that 32% of Sheridan employees and 48% of Sheridan students are racialized while 60% of employees and 69% of students identify as having an affiliation with a religion or creed. Sheridan recognizes that their dress is a core part of their identity.

“Diversity fuels excellence. Full stop. That’s why we we’re committed to upholding the dignity of each individual and creating an environment where everyone can bring their full potential and experiences knowing their unique contributions are valued,” said Dr. Janet Morrison, President and Vice Chancellor of Sheridan. “This donation, advancing the work of the National Council of Canadian Muslims, the World Sikh Organization and the Canadian Civil Liberties Association is fully in line with our institutional values and signals our commitment to protecting people’s right to freedom of expression.”

The move was inspired by the challenge from Brampton Mayor Patrick Brown for all municipalities to contribute to the cause. That call was followed by Brampton City Council’s financial contribution and the denouncement of the legislation by Councils in Mississauga and Oakville as well as a personal donation by Oakville Mayor Rob Burton. Morrison further explains, “Freedom of expression is fundamental to the operation of any postsecondary institution. It extends to the right to speak, write, listen, challenge and learn. It’s essential to the discovery and dissemination of knowledge and it underpins social and economic development.”

Sheridan’s support is the latest action among a long list of initiatives that it has taken over the past two years to embed equity, diversity and inclusion across the institution. These efforts include: an employee diversity self-identification census; mandatory unconscious bias, anti-oppression and anti-racism training; a student scholarship program for designated applicants; the formation of an EDI Advisory Council; signing the Black North Initiative and Government of Canada’s 50/30 challenge; undertaking an employment systems review; establishing employee resource groups; and adopting the Global Diversity, Equity and Inclusion Benchmarks standards for reporting.