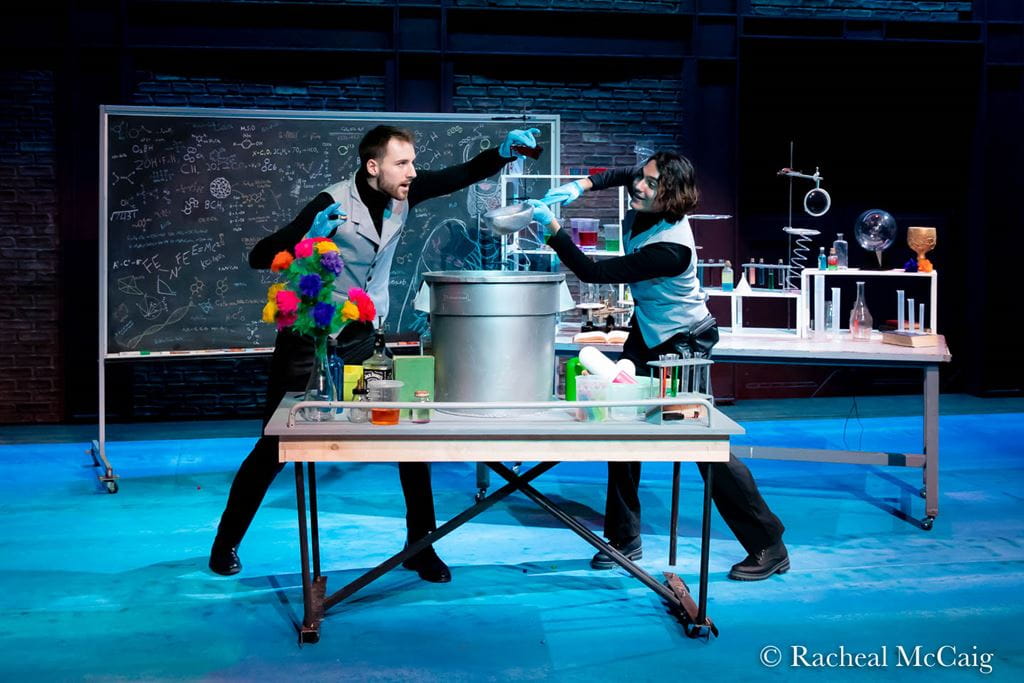 Jun 17, 2021
Sheridan faculty and students are seeking to redefine musical theatre with the launch of First Drafts – an initiative introduced as part of Theatre Sheridan’s 2020-21 season.

First Drafts is a series of five new musicals (In the Darkness Show Me the Stars, The Last Broadcast, Joseph Jacket Multi Mask, Out of Stock and To Ronnie, With Love), performed by graduating students in Sheridan’s Honours Bachelor of Music Theatre Performance and Technical Production for the Performing Arts Industry programs. 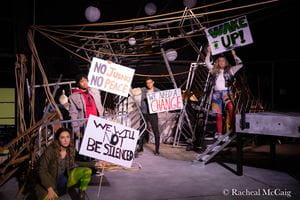 While Theatre Sheridan seasons have traditionally included productions chosen from mainstream, canonical works, this year Sheridan invited five writers, historically excluded from music theatre, to reimagine, reconstitute, and reanimate the art form in a way that acknowledges the ways in which the industry is changing. Each of the productions tackle the modern, relevant issues society is grappling with, from anxiety caused by the pandemic to ongoing racial and social inequities brought to the fore. 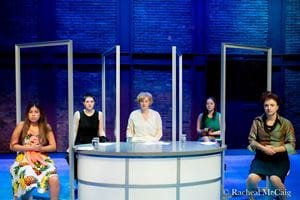 First Drafts aims to be an acknowledgement and celebration of authentic voices, conceived with the understanding that not everyone with the desire and talent to experiment and produce work that impacts culture has had equal access to a platform.

Multi-award-winning Indigenous duo Twin Flames are the composers behind In the Darkness Show Me the Stars. Elsewhere, composer Anton Lipovetsky has teamed with artist Niall McNeil, who has Down’s Syndrome, for Joseph Jacket Multi Mask. 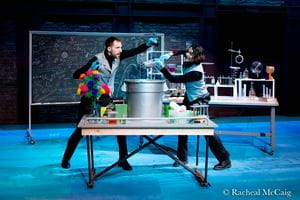 o Ronnie, With Love - a musical composed by Dante Green.

“First Drafts is grounded in an urgency to make space for stories that must be told now and must continue to be prioritized in our art form,” says Jordan Laffrenier, Music Theatre co-program coordinator. “By nature of musical theatre, audiences are used to seeing productions in their final format. First Drafts showcases productions that are still works in progress...the shows will continue to evolve and be challenged, much like the musical theatre industry itself.” 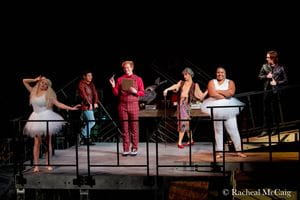 First Drafts contains a variety of media, reflecting the hybrid delivery model of Sheridan’s work and learning in the past year. Four of the works were recorded in person as podcast-style performances, while the fifth was rehearsed and presented fully online.

“I’ve been blown away by the commitment and talent to come from our Music Theatre Performance and Technical Production students throughout this process,” adds Laffrenier. “Their dedication, and the collaboration from everyone involved, has been truly inspiring.”

Read more about First Drafts’ creative teams and listen to the productions.

Pictured above: Stills from productions of In the Darkness Show Me the Stars, The Last Broadcast, Joseph Jacket Multi Mask, Out of Stock and To Ronnie, With Love. Copyright: Racheal McCaig.