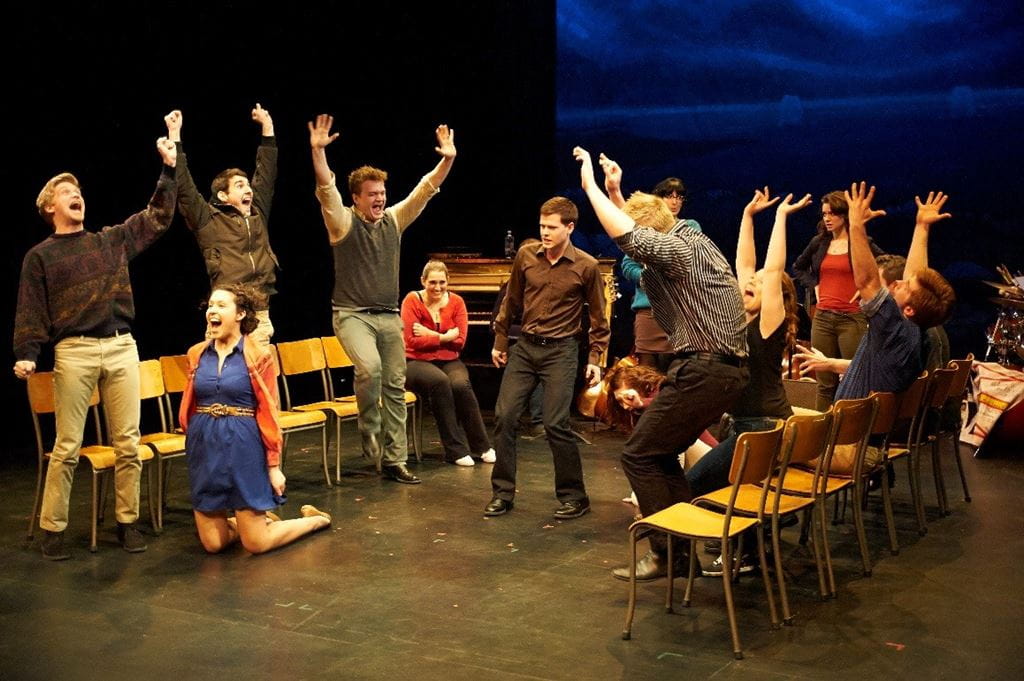 Titled The Magic of Musicals: Broadway’s Greatest Hits, Rubinoff will pull back the curtain on eleven hit shows, revealing how each of them came to life.

In six lectures, Rubinoff will cover over 60 years of musicals, offering an insider’s guide into the biggest Broadway shows. From classics such as West Side Story and the Sound of Music to megamusicals such as Les Misérables and The Phantom of the Opera, Rubinoff will share how the musical theatre industry has changed over the years, and how these shows have left their mark on history. Rubinoff will close the series by sharing his Come From Away journey, from the spark of creation to the show’s opening night on Broadway. 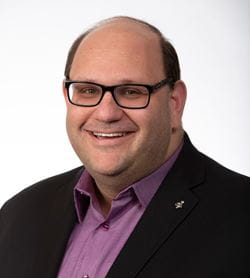 Rubinoff was awarded the Meritorious Service Cross by the Governor General of Canada for his role in its creation.

“While our theatres have remained dark over the past year, musicals are still a source of hope, inspiration and celebration,” says Rubinoff. “Through this lecture series, I hope viewers will be able to experience a bit of the magic that comes with watching a live performance and gain a greater appreciation for musical theatre for when we’re able to experience it together again as audience members.”

The Magic of Musicals: Broadway’s Greatest Hits will be available for streaming on February 25 as part of Hot Docs’ Curious Minds Speaker Series.

Pictured at top of page: Sheridan students performing a song from Come From Away when it was incubated through the Canadian Music Theatre Project in 2012.