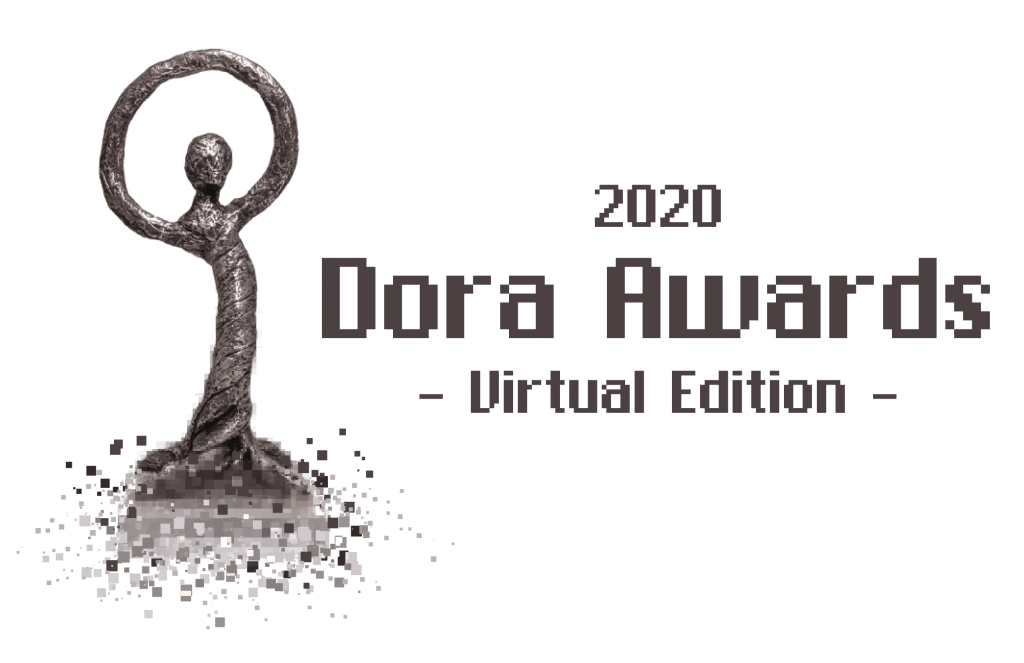 The Dora Awards recognize excellence in professional theatre, dance and opera in Toronto. The awards, now in their 41st year, honour the late Dora Mavor Moore — a beloved teacher, director, and champion of the performing arts.

The Toronto Alliance for the Performing Arts announced the nominations on June 3.

The winners will be announced virtually through the Dora Awards YouTube channel on June 29.

See below a full list of the alumni nominated: