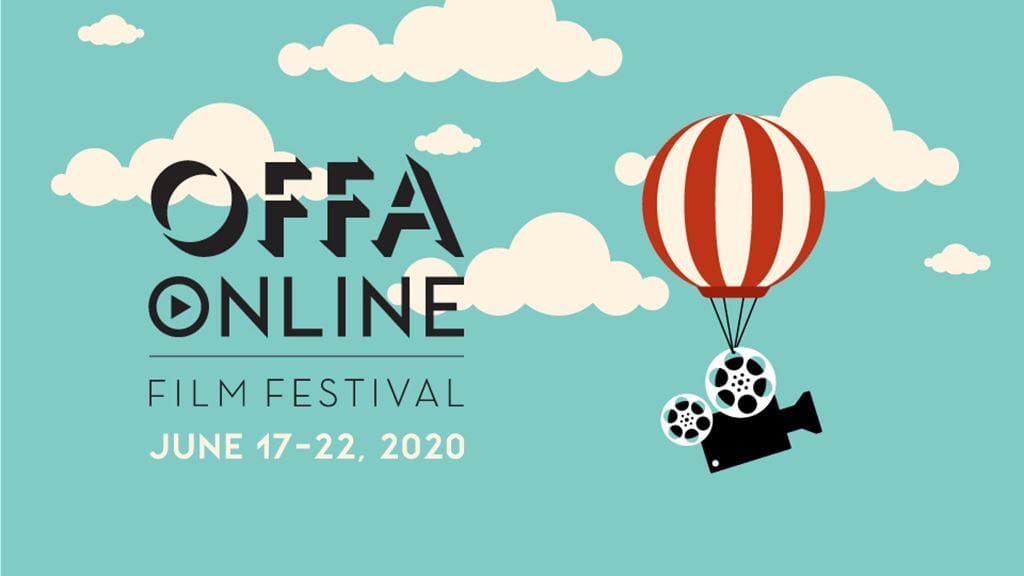 Over 30 Sheridan students and graduates worked on films that will be showcased at this year’s Oakville Film Festival.

Sheridan students and alumni worked on nine of the films screening as part of the Local Shorts Showcase, available June 17 at 7 p.m. EST.

Notably, seven Bachelor of Film and Television students worked on 541: A Place for Community – a six-minute film that follows Chef Leah Janzen as she dedicates herself to 541 – Eatery and Exchange, a community kitchen based in Hamilton, ON.

To celebrate Father’s Day, the festival will be screening a series of free films as part of the Family Fun Shorts Fest programming.

A Q&A with the short filmmakers will follow the screenings, including 2016 Art Fundamentals alumni Matthew Walton (director, The Lighthouse Man) and Tyler Pacana (director, How Does Animation Work).

The Oakville Film Festival runs online from June 17 to June 22. Learn more about the festival here.