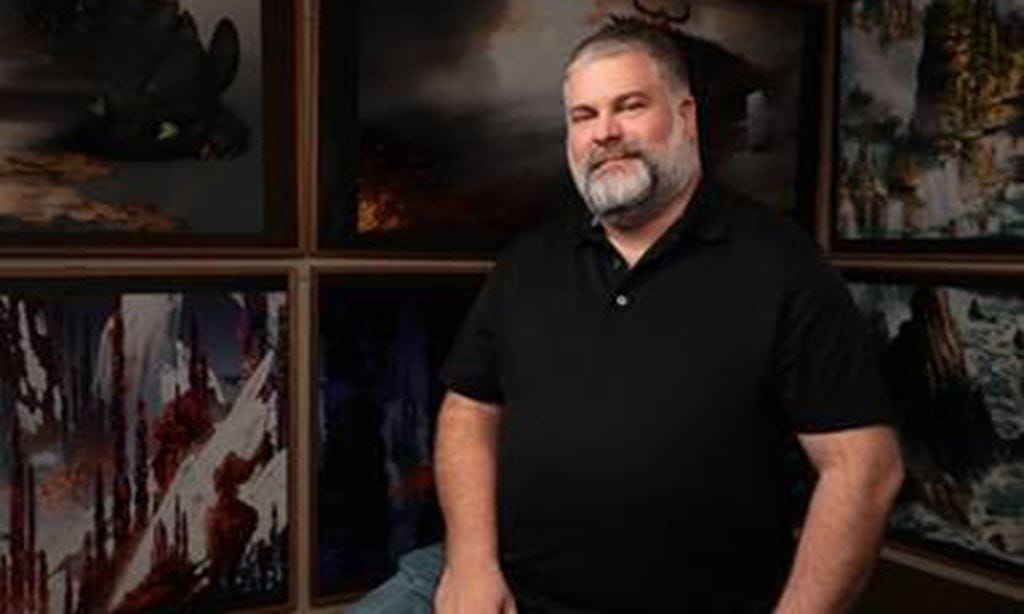 Acclaimed writer and director Dean DeBlois (Animation ’90) has received an Academy Award nomination for best animated feature for How to Train Your Dragon: The Hidden World.

Nominees of the 92nd Academy Awards, which recognize excellence in cinematic achievements, were announced on Jan. 13, 2020. The winners will be announced at a ceremony on Feb. 9, 2020.

DeBlois is the writer, director and executive producer of the How To Train Your Dragon trilogy. The Hidden World is the third and final installment of the coming-of-age story of a young Viking named Hiccup and his dragon, Toothless.

Sheridan alumni worked on four of the five films nominated in the best animated feature film category, including How To Train Your Dragon: The Hidden World, Klaus, Missing Link and Toy Story 4.

Grads were also part of the animation teams for Hair Love and Kitbull, up for best animated short. In the best picture category, alumni worked on The Irishman and Once Upon a Time…in Hollywood.

“Dean Deblois’ characters are beloved by audiences around the world. How To Train Your Dragon: The Hidden World is a showcase of mastery in animation and storytelling, and we are thrilled that such a heartfelt, poignant story has been nominated for an Academy Award,” says Ronni Rosenberg, Dean of Sheridan’s Faculty of Animation, Arts and Design. “Our graduates become leaders in their field. We’re deeply proud of all our alumni who contributed to films that have received Oscar nominations this year.”

A 1990 graduate of Sheridan’s Animation program, DeBlois’ animation credits include features such as The Lion King, A Troll in Central Park and Atlantis: The Lost Empire. He served as story co-head on Disney’s Mulan, and co-wrote and co-directed Lilo & Stitch. He’s earned dozens of awards for his work, including two Annie Awards and a Golden Globe. How to Train Your Dragon and How to Train Your Dragon 2 also earned Oscar nominations in the category of Best Animated Feature.

Sheridan animation alumni have a long history of success at the Academy Awards, stretching back to 1985 when John Minnis (’83) won best animated short film for Charade. Other alumni winners include Eric Armstrong (’88), who won in the same category for The Chubbchubbs! In 2003, Chris Williams, who won for the feature Big Hero 6 in 2015, and Alan Barillaro (’96), in 2017 for Piper. Last year, Domee Shi (’11) – the first female director of a Pixar short - took home the award for Best Animated Short for Bao.