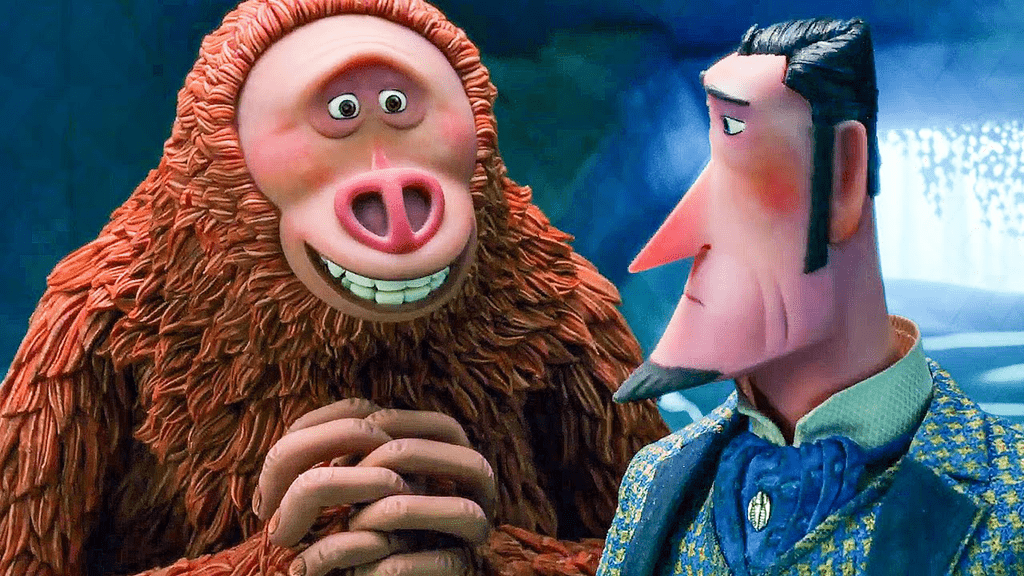 The award was presented on Jan. 5, 2019 at a ceremony in Beverly Hills, Calif. Notably, Missing Link’s win marks the first time a stop-motion animation film has won a Golden Globe.

Grads helped animate the other four projects nominated for Best Animated Motion Picture, including Frozen 2, The Lion King and Toy Story 4. How to Train Your Dragon: The Hidden World, also nominated in the category, was written and directed by Dean DeBlois (Animation ’90).

Sheridan grads also worked on Once Upon a Time…in Hollywood, which took home the award for Best Motion Picture – Musical or Comedy.

Sheridan grads have a long history of success at the Golden Globes, having contributed to every film that has won in the best animated motion picture category since the category’s inception in 2006.