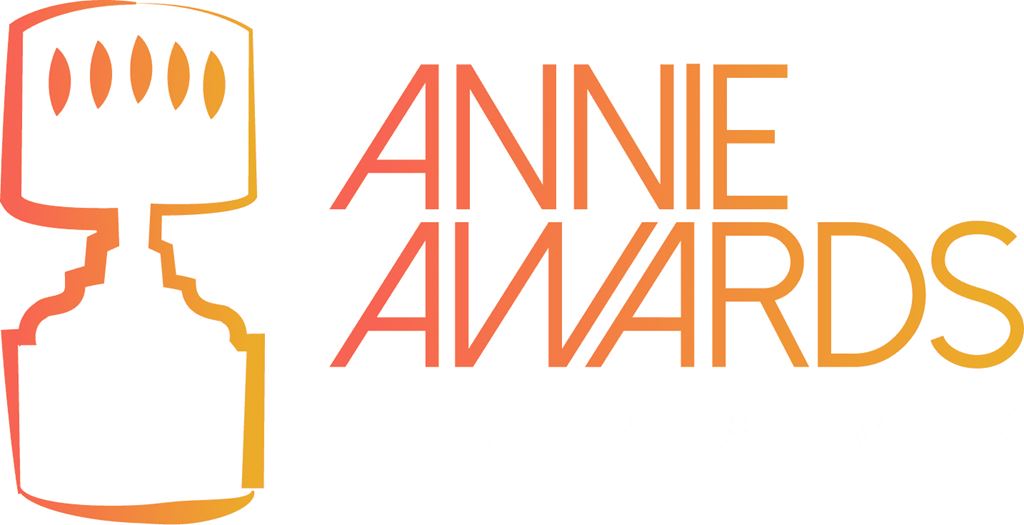 The animation talents of Sheridan College’s students and grads have been affirmed yet again, with alumni and current students earning nominations for the 47th Annual Annie Awards.

The awards, which recognize excellence in animation in the screen industries, will be handed out by the International Film Society (ASIFA – Hollywood) at a gala in Los Angeles, California on Jan. 25, 2020.

This year, animation students will have a strong showing. The Fox & The Pigeon, created by third-year students, was nominated for Best Student Film. The film is a story of self-empowerment that arises out of an argument between Fox and a curious Pigeon with the narrator trying to control the narrative.

“It’s incredibly special to be able to celebrate students and alumni who have earned Annie nominations this year,” says Angela Stukator, Associate Dean of Animation and Game Design at Sheridan. “It confirms that the skills our animators hone during their time at Sheridan are second to none, and they stand the test of time.”

Nominated students and alumni are:

Sheridan alumni worked on all five films nominated in the category of Best Feature, including Frozen 2, How To Train Your Dragon: Hidden World, Klaus, Missing Link and Toy Story 4.