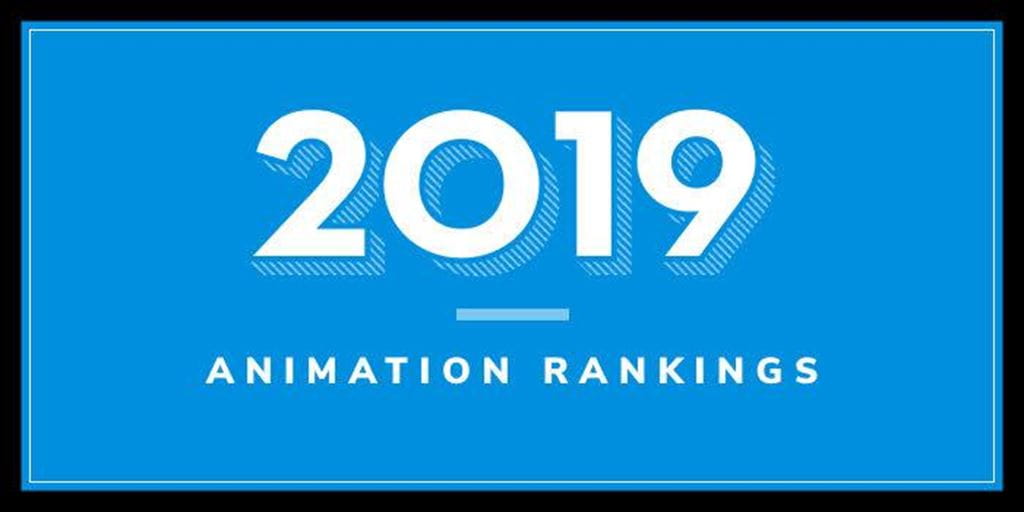 Sheridan College ranks as number one animation school in the world

Sheridan is the top animation school in the world, according to Animation Career Review’s 2019 rankings of the top international animation colleges in the world, excluding the U.S.

Animation Career Review considered more than 160 institutions outside of the U.S. and conducted its analysis by assessing academic reputation, admission selectivity, depth and breadth of program, and value as it relates to tuition and indebtedness.

“We’re incredibly proud of this noteworthy recognition as a world-leading destination for animation education,” says Dr. Janet Morrison, President and Vice Chancellor of Sheridan. “Since 1968 when Sheridan held its first animation class, we’ve established our position at the forefront of teaching art in motion.”

Referred to as the “Harvard of animation” by Nelvana co-founder Michael Hirsh, Sheridan’s animation program emphasizes classical principles of animation in a variety of forms, including 2D digital, 3D and stop motion. At Sheridan’s Trafalgar Campus located in Oakville, Ont., students learn the art of storyboarding from industry professionals and hone life drawing, layout, and digital painting skills.

Graduates of Sheridan’s esteemed animation program have gone on to work with globally renowned studios including Disney, Pixar, Nelvana, and Guru, producing some of the most beloved characters on screens big and small. Most recently, Sheridan alumna Domee Shi (Bachelor of Animation ’11) was awarded the Oscar for Best Animated Short Film for her directorial debut, Bao, at the 91st Academy Awards on Feb. 24, 2019.

Shi, a storyboard artist with Pixar, is one of many Sheridan graduates whose work has been represented at the Oscars. In 1985, Jon Minnis (Animation ’83) won Best Animated Short Film for Charade, while in 2003, Eric Armstrong (Computer Animation ’88) won for his work on The Chubbchubbs! In 2015, three of the five films nominated for Oscars in the Best Animated Feature category were directed by Sheridan-trained animators, including Chris Williams, who won that year for Big Hero 6. In 2017, Alan Barillaro (Animation ’96) took home an Academy Award for his short film, Piper.

“Students from around the world are drawn to Sheridan because they know we offer the hands-on training they need to succeed,” says Ronni Rosenberg, Dean of Sheridan’s Faculty of Animation, Arts and Design. “Students also gain professional experience during their internships. Our grads go on to contribute to the field in so many diverse ways. We’re immensely proud of their accomplishments and the mark they continue to make on the industry.”

Sheridan recently celebrated the 50th anniversary of its animation program. The program includes the Bachelor of Animation, as well as post-graduate certificates in computer animation, visual effects and digital creature animation.