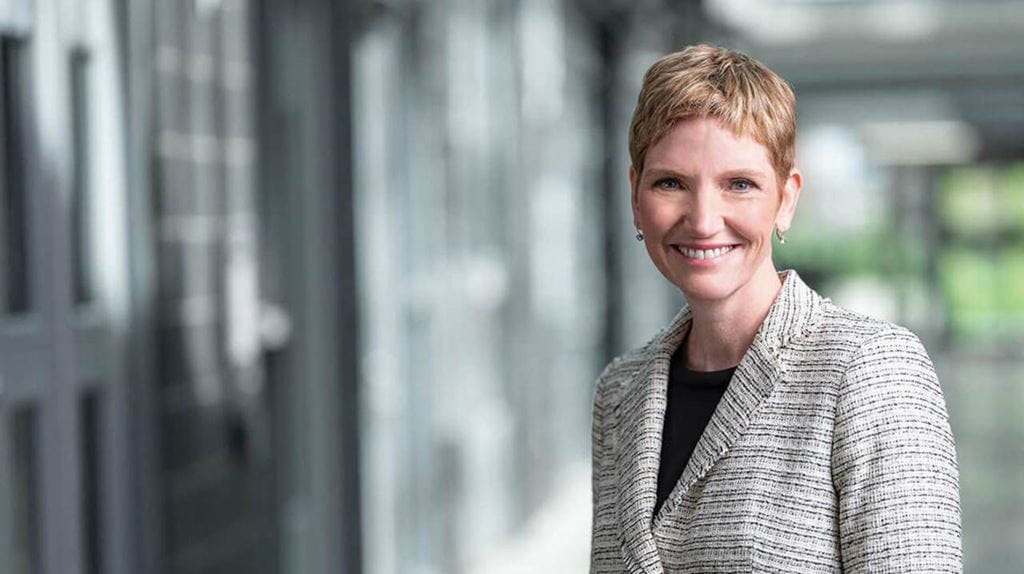 Dr. Janet Morrison, Sheridan’s President and Vice Chancellor, has been named to the newly established Advisory Committee on the Framework to Prevent and Address Gender-Based violence at Post-Secondary Institutions. Chaired by the Department for Women and Gender Equality, the Advisory Committee will provide advice and expertise on the development, consultation and implementation of the framework. The Committee held its inaugural meeting on January 16 in Montreal.

Membership includes representatives from student groups, colleges and universities, unions, community organizations, survivor advocates, and front-line service workers. Together, they will provide guidance on a framework and support initial consultations before a final document is submitted this spring. The framework, in turn, will act as a comprehensive resource for post-secondary institutions to guide actions in preventing and addressing gender-based violence.

“This is a subject about which I feel very strongly, and I’m proud to represent Sheridan and bring our institutional voice and experience to the Committee’s deliberations,” says Dr. Morrison. “As a college, we have made great strides in bringing the issue of gender-based violence to the forefront and affirming our commitment to be a respectful, caring and safe community.” In early 2015, Sheridan approved a comprehensive Sexual Assault and Sexual Violence Policy and Protocol to ensure that clear information is widely available and that there is immediate and effective help for survivors of sexual assault. Concurrently, it launched a Dare to Care campaign, aimed at raising awareness of what bystanders can do to prevent gender-based violence. “There is always a need to do more in the face of national statistics that show 41% of all sexual assaults in Canada were reported by students. I look forward to contributing to, and learning from, the deliberations of this esteemed group.”

The inaugural Committee meeting was addressed by The Honourable Maryam Monsef, Minister for Women and Gender Equality. Click here to view the Federal Government’s release on the new Committee.