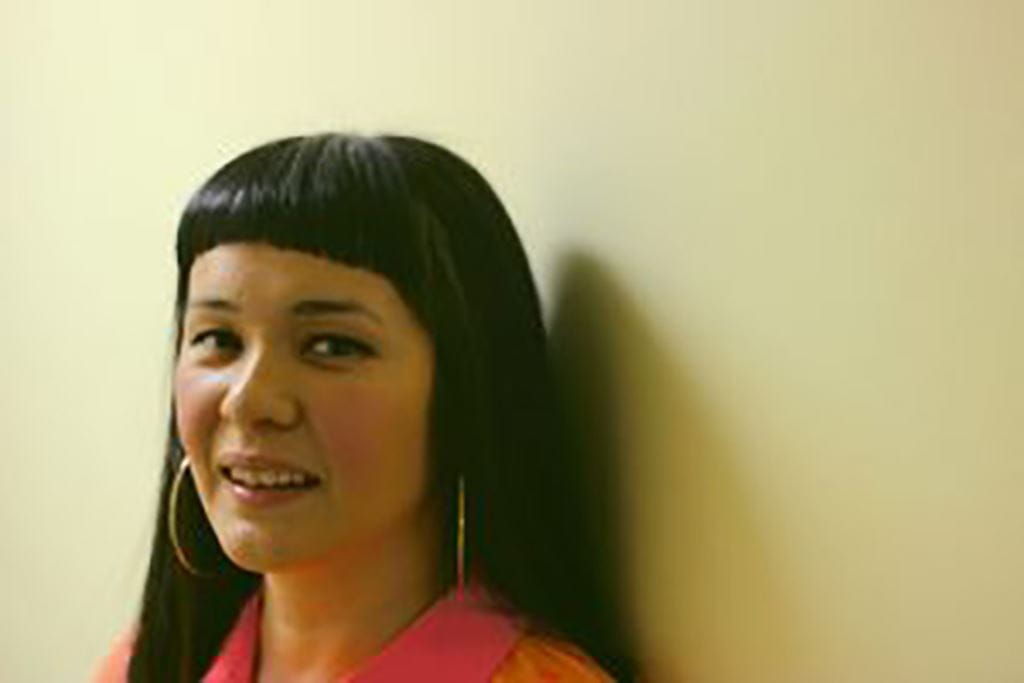 Sheridan Creative Writing and Publishing professor Thea Lim has been longlisted for the 2018 Scotiabank Giller Prize for her debut novel, An Ocean of Minutes.

The prestigious Prize recognizes excellence in Canadian long and short fiction. The longlist was chosen by a five-member jury panel that reviewed 104 submissions from publishers all across Canada. Lim’s novel was one of 12 to be longlisted. The shortlist will be announced on Monday, October 1, with the winner to be named at a gala ceremony on November 19. The winner will receive a prize of $140,000.

Lim’s novel, An Ocean of Minutes, has received widespread acclaim since its launch in June 2018. Appearing on the ‘Summer 2018 must read lists’ of Maclean’s, CBC Radio, and Flare, An Ocean of Minutes has also been positively reviewed by such influential outlets as Kirkus Reviews and the Irish Times.

Born in Toronto, Lim grew up mostly in Singapore. She has an MFA in Creative Writing from the University of Houston, and a BA in Political Science from the University of Toronto. She published a novella, The Same Woman, in 2007, and has seen her work appear in The Southampton Review, GRIST, The Guardian, Salon, and Utne Reader, among other publications.

Professor Lim joined Sheridan in September 2017 as faculty in the new Honours Bachelor of Creative Writing and Publishing program, a unique program that allows students to pursue their interests in writing, publishing and literary studies, while also pursuing courses in the arts and business that support their individual goals.

“We are incredibly excited to congratulate Thea on being longlisted for the 2018 Giller Prize. This national award recognizes the best in Canadian fiction, and Thea’s novel is a truly worthy nominee.  Touching, timely, and thought-provoking, An Ocean of Minutes uses elements of speculative fiction to give voice to an experience that is all-too common in today’s world,” says Sean McNabney, Associate Dean in the Faculty of Humanities and Social Sciences at Sheridan. “In her role as Professor of Creative Writing in the Creative Writing and Publishing program, Thea has been incredibly generous in sharing with our students, to their great benefit, her creativity and her commitment to literary craft, and we are overjoyed that the Giller committee has recognized her immense talent by longlisting her outstanding debut novel.”