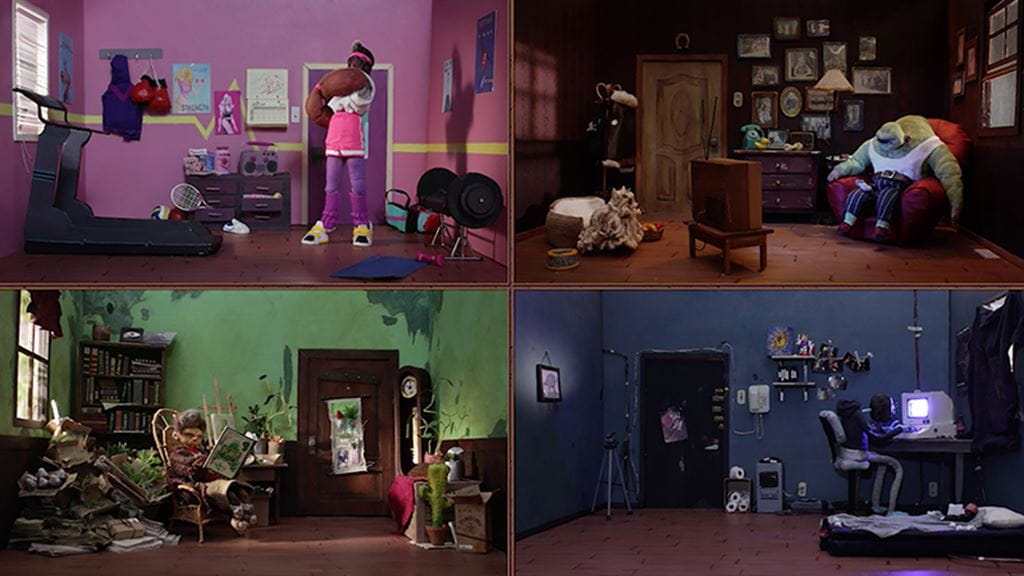 “Kudos to the mentors and professors who shepherd these ambitious projects and kudos to the students for rising to the occasion and setting a high bar in film production,” says Angela Stukator, Associate Dean, Animation and Game Design for Sheridan’s Faculty of Animation, Arts and Design. “I also congratulate the 3rd year team behind Blindsided and alumna Ali Kellner, the director of Nana, for their achievement. All three films were greeted with enthusiastic applause at the TIFF screening on Saturday afternoon. Rightly so.”