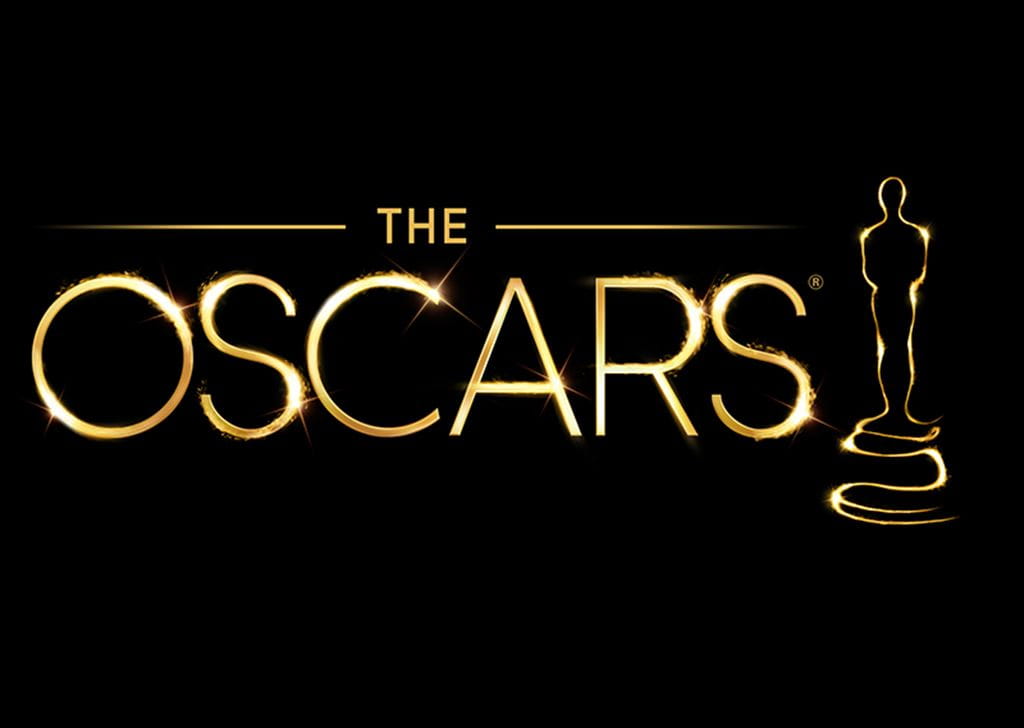 “Sheridan is immensely proud of Brad, and our alumni who worked on all Oscar-nominated films,” says Mary Preece, President and Vice Chancellor of Sheridan. “It is a pleasure to see how so many of our graduates contribute to the media landscape in a meaningful way. Their success is a testament to the rich experience of our faculty members and the strength of our programs.”

A 1992 graduate of Sheridan’s Media Arts program, Zoern has worked at some of Toronto's top post-production facilities, including Deluxe Post Production and Technicolor Sound Services. His work has been featured in films including Requiem for a Dream and Megan Leavey. He’s also worked on many television programs, and in 2012 he won an Emmy for sound mixing for History Channel’s mini-series Hatfields & McCoys starring Kevin Costner.

Sheridan alumni have a long history of success at the Academy Awards, stretching back to 1985 when John Minnis (Animation ’83) won best animated short film for Charade. Other alumni winners include Eric Armstrong (Animation ’88) who won in the same category for The Chubbchubbs! in 2003. In 2014, Tibor Madjar (Animation ’99) and Colin Doncaster (Animation ’98) won Academy Awards for Scientific and Technical Achievement. In 2015, three of the five films nominated for Oscars in the Best Animated Feature category were directed by Sheridan-trained animators, including Chris Williams who won that year for Big Hero 6. Then, in 2017, Alan Barillaro (Animation ’96) won best animated short film for Piper.