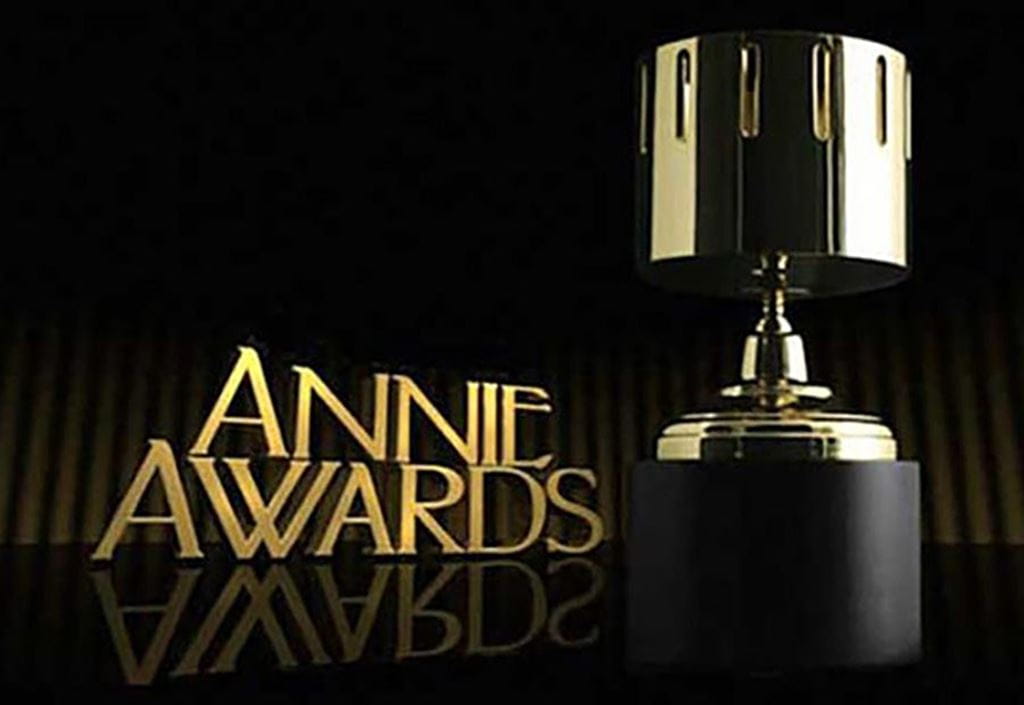 Alumni from Sheridan College’s renowned Animation and Arts programs have been nominated for the 45th annual Annie Awards. The awards, handed out by the International Animated Film Society (ASIFA-Hollywood) will be announced at a gala in Los Angeles, California on February 3, 2018.

This year’s nominations come as Sheridan gets ready to mark 50 years of its Animation programs in 2018. Since Animation’s launch in 1968, graduates have worked on blockbuster films and award-winning TV programming, and they’ve won Oscars, Golden Globes, Emmys and Annies. Angela Stukator, Associate Dean of Animation and Game Design at Sheridan, says this year’s Annie nominees build on that legacy of success. “We are very proud to celebrate our alumni’s work. Their skills, knowledge and passion have earned Sheridan its reputation for educating talented graduates who are in demand in the industry.”

Sheridan alumni nominated this year are:

Alumni from Sheridan’s programs in the Faculty of Animation, Arts & Design are renowned for their expertise, innovation and creativity. For more information, visit www.sheridancollege.ca.