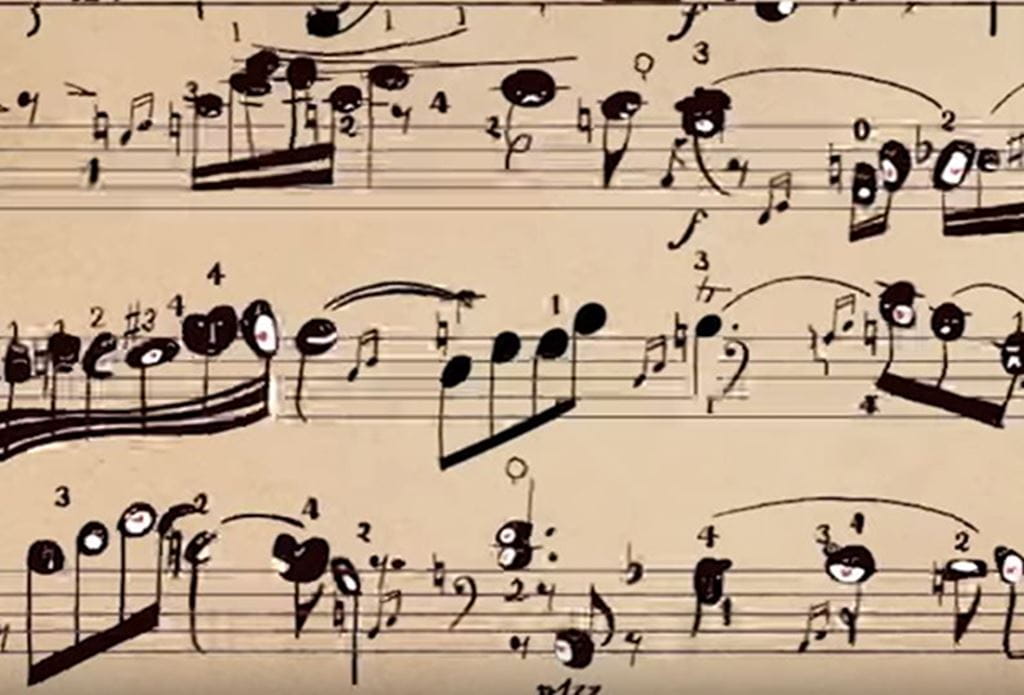 The 24 HOURS Animation Contest, sponsored by Cal State University in Long Beach, California, attracted 915 students from 44 schools in seven countries.  Teams were given the challenge of creating a 30-second animated film over a 24-hour period that interpreted the following phrase:  “One of these things is not like the others; one of these things just doesn’t belong.”

A team of 2nd-year Sheridan students, led by Daniel Park, won first place for their film, “Bear Eats Mackerel.”  In addition, Sheridan student teams scooped up 5th, 6th and 9th place among the top twelve films.  The films are “Sherry Babies”, “The Great Shiggles”, and  ”Team Chopsticks”.  All of the winning films can be viewed here:  https://www.youtube.com/playlist?list=PLzBTwreIsKI0sZnlkF65MWL80F2emElBG 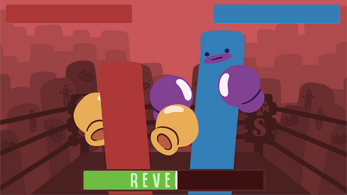 Also last week, a team of 4thyear students in the Bachelor of Game Design with the team name “Oddbird Studio” took first place at the annual Chillenium Game Jam student contest, for their game entitled “Bag Box”.  Chillennium is the largest student-run Game Jam in the United States.   This year’s event attracted over 360 students from 23 Canadian and U.S. postsecondary institutions.  Hosted annually by the Department of Visualization at Texas A&M University, the contest brings together participants from across North America to showcase their skills.  Participants can compete alone or as a team of four, and have up to 48 hours to plan, design and develop a video game from scratch based on a theme.  See the winning game here:  https://oddbird-studio.itch.io/bagbox

Bachelor of Interaction Design student Christina Weng will be celebrating two milestones this summer: the receipt of her Sheridan degree…

Applied research and home renovations? At Sheridan, there’s room for that. Each year, approximately 100 third-year students in the Architectural…