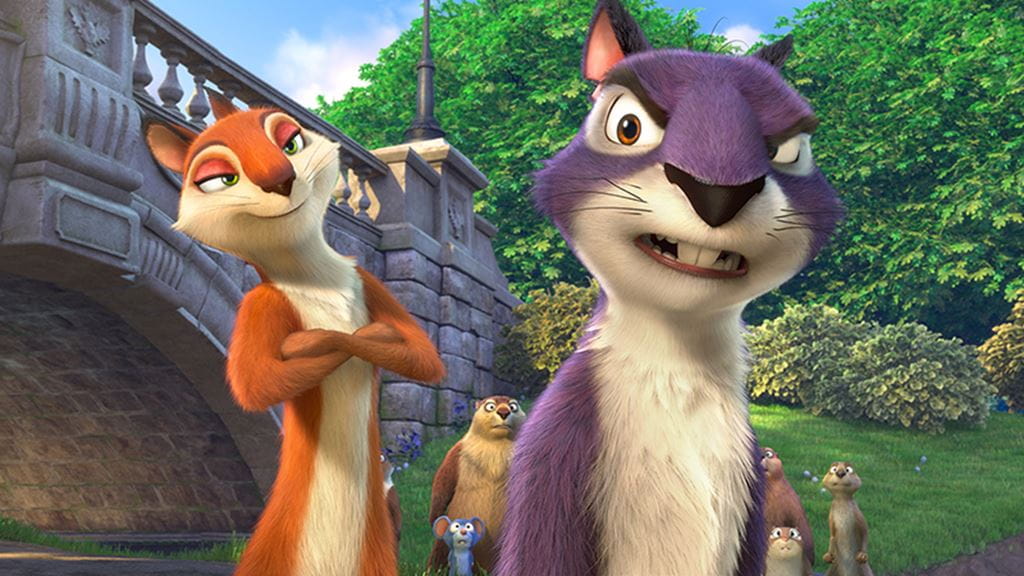 The Nut Job 2: Nutty by Nature, opening August 11, takes movie-goers on an adventure with Surly the squirrel as he and his furry friends try to stop their parkland home from being bulldozed and turned into an amusement park. What many in the audience won’t know is that nearly 40 graduates from Sheridan’s Animation, Advanced Television & Film, and Art Fundamentals programs - including the director and co-writer Cal Brunker – were part of the team behind the film. 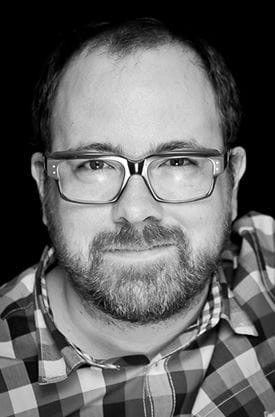 Brunker, who led the crew working on the film at Toronto-based ToonBox Entertainment, applauds his team’s commitment to bring Nutty by Nature to fruition. “We’re very excited to show this to the world. It’s been almost three years that we’ve been working on it,” he explains. “It was great to watch it (at the crew screening). Each crew member worked on their piece of the puzzle, but when they saw how it all came together, people really seemed to get into it. Hopefully the audience will get into it too.”

A 2003 Animation graduate, Brunker says Sheridan played a big role in preparing him for his career. The Kitchener native has also worked on other films including Horton Hears a Who and Despicable Me. Nutty by Nature is Brunker’s second turn at directing, the first being 2013’s Escape From Planet Earth.

“At Sheridan, I remember drawing from morning to night,” Brunker recalls. “The other thing I really got out of Sheridan – I found a lot of the learning happened between students … being in that kind of environment and taking ownership for your own learning - that was big for me.”

Sheridan is world-renowned for its animation programs, which attract students from around the world to the Trafalgar Road Campus in Oakville, Ontario. Besides the Bachelor of Animation, Sheridan offers Canada’s only Bachelor of Game Design, as well as post-graduate certificates in Computer Animation, Digital Character and Visual Effects. Ronni Rosenberg, Dean of Sheridan’s Faculty of Animation, Arts & Design, says the number of alumni who contributed to the film reflects the high calibre of graduates that Sheridan produces. “We know our graduates have the knowledge and skills that are in high demand,” she says. “It’s rewarding to see so many of them working in the industry and creating films with such wide distribution.”

Pictured above: Cal Brunker, Sheridan Animation alumnus and director of The Nut Job 2: Nutty by Nature.