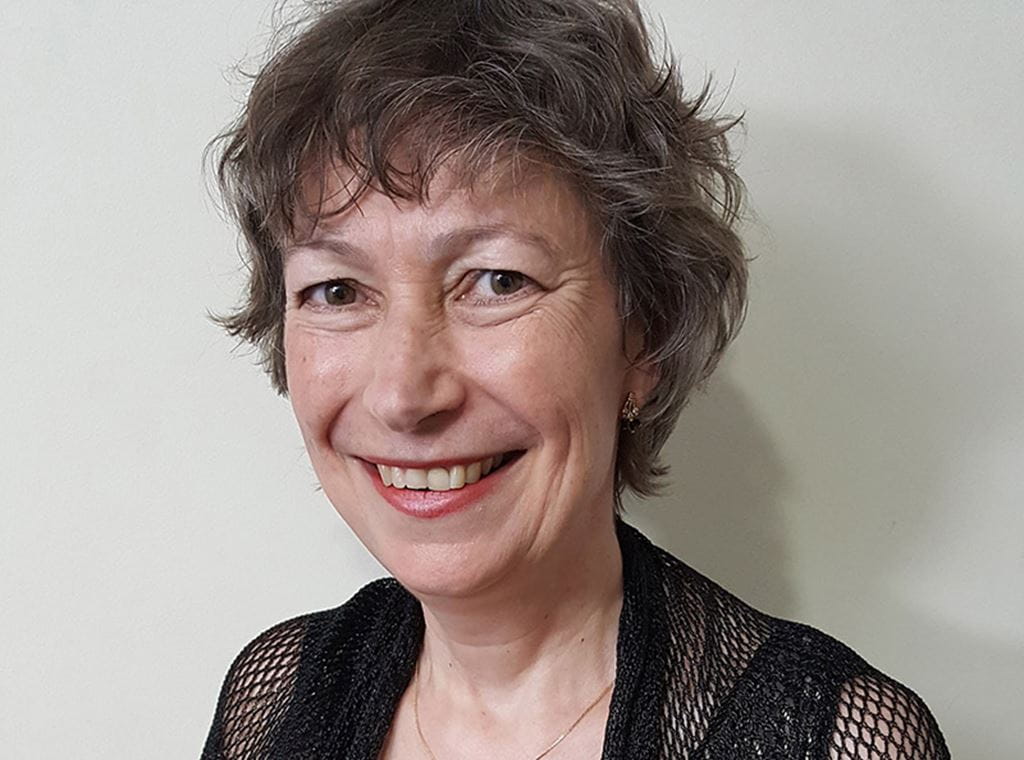 Five Sheridan alumni have been nominated for Emmys in casting and sound editing, including Stephanie Gorin, who earned her fifth nomination for casting the television series Fargo. She is joined by three other alumni who earned nods for sound editing. The Emmys will be handed out on Sept. 17.

“Sheridan is extremely proud of its alumni who are being recognized for their outstanding work in television,” says Dr. Mary Preece, President and Vice Chancellor of Sheridan. “Our programs continue to produce graduates who are in demand and who contribute to top-rated programs across North America.”

For Gorin, this nomination is another chance to be recognized for her work on Fargo. She also won an Emmy for best casting in 2014.  Over her 26-year career, she has cast more than 200 television shows, movies, and musicals, including the Tony Award-winning musical Come From Away, Les Miserables, Miss Saigon, and Mamma Mia. Her other television credits include the CBC/Netflix series Anne, an episode of the Netflix series Black Mirror directed by Jodie Foster, and Global’s Private Eyes. Gorin credits her college education with giving her the skills to support actors during an audition, and to judge who is best suited for roles. “If it wasn’t for the training I had at Sheridan College – how to prepare for an audition, how to bring a character to life, acting classes and scene development, even vocal lessons and dance – I wouldn’t have the skills to properly assess auditions for a variety of shows,” she says.
Alumni from Sheridan’s programs in the Faculty of Animation, Arts & Design are renowned for their expertise, innovation and creativity. In 2015, alumni won a Creative Arts Emmy for Outstanding Creative Achievement for a virtual reality project, and last year three Sheridan alumni won a Daytime Creative Arts Emmy Award for a children’s program called Niko and the Sword of Light. Then, in 2017, alumnus Alan Barillaro won an Oscar for Best Animated Short Film. Other graduates have appeared on Broadway and have been recognized with multiple Canadian Screen Awards.