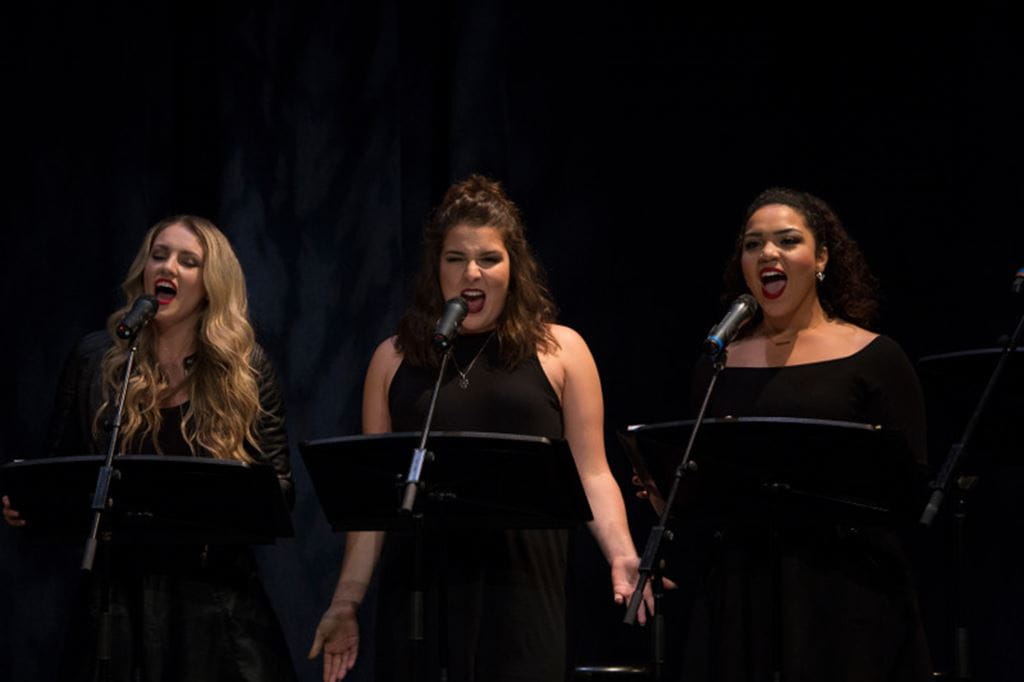 Sheridan College’s Canadian Music Theatre Project (CMTP), under the leadership of Michael Rubinoff, Associate Dean, Visual and Performing Arts, is an international centre of excellence for the development of new musicals in Canada. Since its inception in 2011, 15 shows have been incubated and continue their development in various stages: Four have enjoyed professional premieres, including Come From Away, which opened on Broadway in 2017 and received a Tony Award® nomination for Best Musical.

This September, Sheridan’s Honours Bachelor of Music Theatre Performance, class of 2018, will participate in the workshops of four new musicals under the guidance of leading theatre practitioners. Forty-five minute, staged readings will take place at the CMTP Festival of New Musicals from October 13 – 15, 2017. The projects include:

Little known in his native Canada, Norman Bethune became a god-like icon in Maoist China. This is just one of the many dichotomies that made up this complicated man. This new musical looks at an extraordinary life from two wildly opposing points of view.

Bethune is being co-developed by the CMTP in partnership with the Shanghai Dramatic Arts Centre.

Dusty Fosterboard, a young Toronto kid, loves the energy and authenticity of British 1960’s music - so much so that he models himself and his band, The Cocksure Lads, after it. But a trip by the band to England teaches him a lesson: that he has to find his own path to authenticity. THE COCKSURE LADS is a tribute to the innocence as well as the classic sounds of the 1960s British Invasion.

Set in postwar Lanarkshire, Scotland and based on a true story, MY BONNIE LASS! chronicles the life of Maggie, a working class mother of three.  When tragedy strikes and Maggie's world is turned upside down, she must rely on her strength, her sense of humour, and above all, her loyal group of friends to pull her through. With music by acclaimed recording artist Johnny Reid, this is a love letter to his Grandmother and all the women of her generation. It is a celebration of the human spirit, the power of a mother's love, and the way these women always made the most out of life even when they seemed to have nothing.

STARLIGHT TOURS is based on factual events reported in Saskatchewan in the early 2000s that trace back as far as the 1970s. A series of inquiries and media investigations would reveal a practice by Saskatoon police of picking up First Nations people, driving them outside the city limits, and abandoning them in the dead of winter at the side of the road.  After three Indigenous men are found frozen on the prairie, the question would arise as to whether or not their deaths were a result of this practice, which has become known as “starlight tours”.  This musical mystery explores a clash of cultures while celebrating the strength and resilience of two young women, one Cree, one white, who are able to find hope and a way forward.

To learn more about the CMTP and the works developed to date, click here.

Tickets for the CMTP Festival of New Musicals will be on sale on September 6, 2017 at:  tickets.sheridancollege.ca.