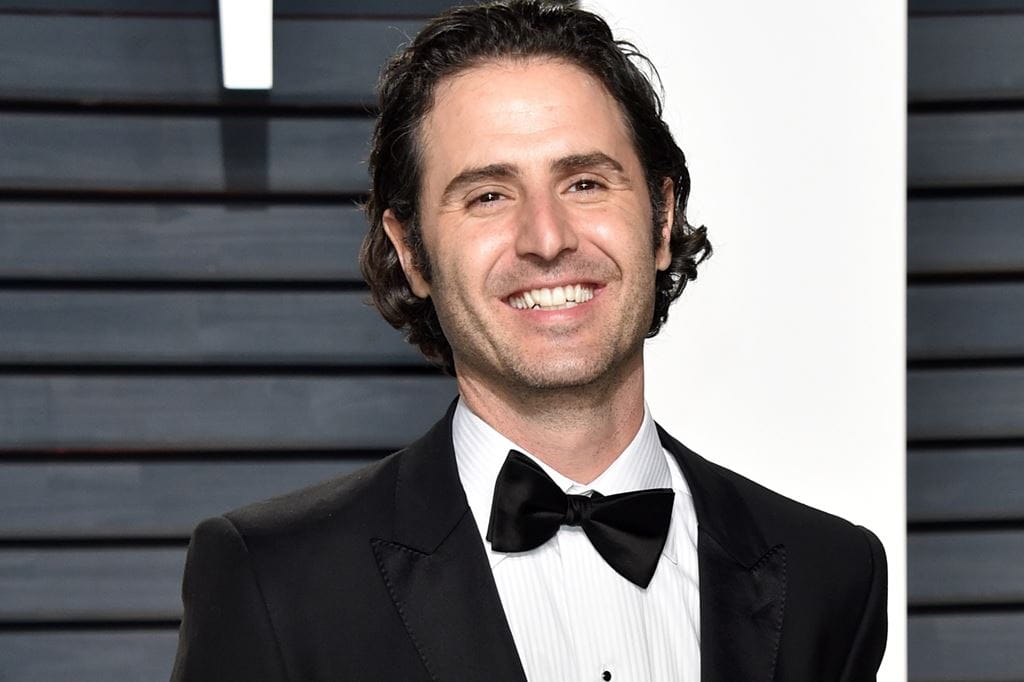 Sheridan alumnus Alan Barillaro has won the Academy Award for Best Animated Short Film.  The 1996 animation graduate directed the short film Piper. Animation alumni were also part of the team that worked on Zootopia, the winner of this year’s Best Animated Feature.

Barillaro, a long-time Pixar animator, made his directorial debut with Piper. The short film tells the story of a baby bird who ventures out of his beach-side nest to the water’s edge for the first time, encountering a few challenges, and making some friends, along the way. The endearing story captivated audiences during the summer of 2016, when it played in theatres prior to screenings of Finding Dory.

“Sheridan is deeply proud of Alan, and all our alumni who contributed to films nominated this year,” says Mary Preece, President and Vice Chancellor of Sheridan. “To see them reach such a pinnacle of success is a reflection of the breadth and richness of our faculty, and the exceptional learning experience at Sheridan.”

Barillaro came to Sheridan after being inspired to work in animation during his high school years in Markham, Ontario, when he worked at The Animation House. Over his 20-year career, he’s worked on films including A Bug’s Life, Finding Nemo and Monsters, Inc. He credits Sheridan, and in particular instructor Charlie Bonifacio, with helping him launch his career and he encourages current students to pursue their dreams. "Whether I was back at school at Sheridan or now at Pixar, what matters most, is that we are all trying to contribute and say as much as we can in the art form we love.  I sincerely hope that students always remember that each of us has a unique story to tell. There is a reason there is the student film category in the Academy Awards. It proves that our work matters as artists and that the opportunity is always out there to connect with people, no matter where we’re at in our own personal journeys as artists.”

Sheridan alumni are part of animation studios across North America, and their work has long been represented at the Oscars. In 1985 John Minnis won Best Animated Short Film for Charade just two years after his 1983 graduation. In 2003, Eric Armstrong, a 1988 grad, won for his work in The Chubbchubbs! Two years ago, three of the five films nominated for Oscars in the Best Animated Feature category were directed by animators who studied at Sheridan, including Chris Williams who won that year for his work as the director of Big Hero 6.