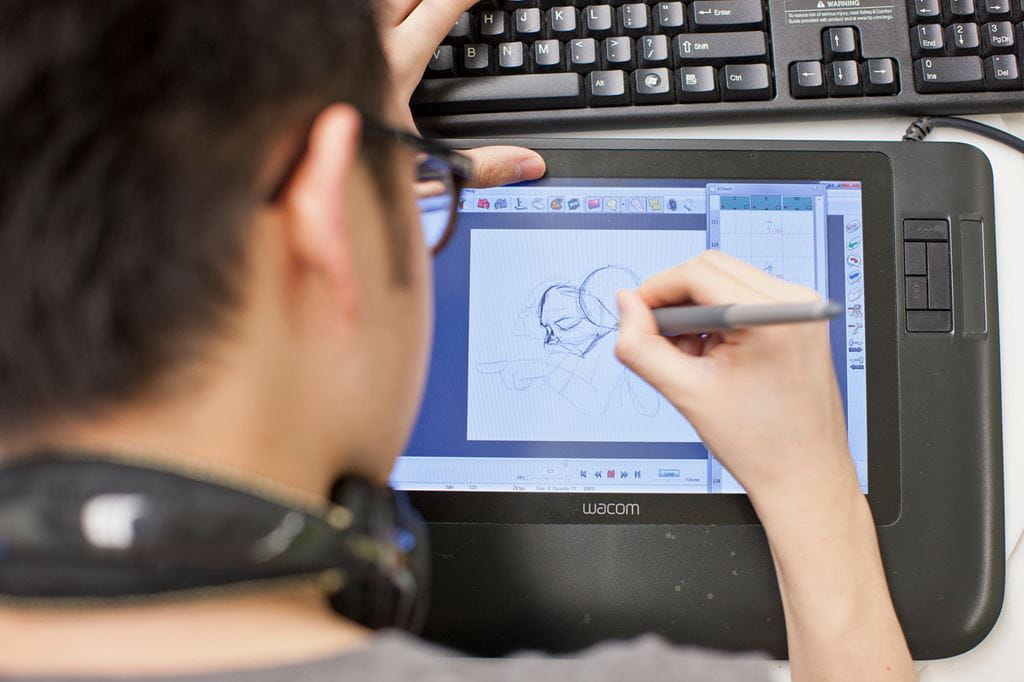 Sheridan has once again been named the number one animation school in Canada and the second internationally, according to Animation Career Review’s 2021 rankings of the top institutions, excluding the U.S. 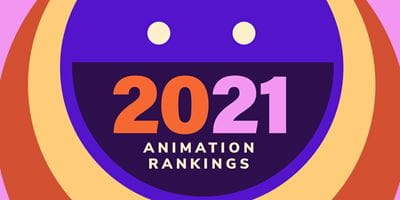 Animation Career Review surveyed members of 195 institutions and conducted its analysis by assessing academic reputation, admission selectivity, depth and breadth of the program, value as it relates to tuition and indebtedness, and employment data.

“For more than 50 years, animation has been a cornerstone of our academic programming,” says Dr. Janet Morrison, Sheridan’s President and Vice Chancellor. “We are incredibly honoured to receive this recognition for the third year in a row. We are immensely proud of our talented students and graduates who contribute to this legacy and continue to make their mark on this booming industry.” 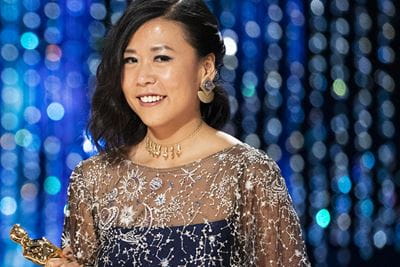 Graduates of Sheridan’s revered animation program regularly go on to work with globally-renowned studios, including Disney, Pixar, Nelvana, and Guru. On April 16, alumnus Trevor Jimenez won his second Annie Award for Best Storyboarding in a Feature category for his work on Soul. Five other alumni were nominated for Annies, and grads worked on all five films nominated for Best Feature: Soul, Onward, The Croods New Age, The Willoughbys and Trolls World Tour.

In February 2020, alumnus Dean DeBlois (Animation ‘90), writer and director of the How to Train Your Dragon trilogy, was nominated for an Oscar in the Best Animated Feature category for the third and final installment of his series.

In 2019, Sheridan alumna Domee Shi (Bachelor of Animation ’11) was awarded the Oscar for Best Animated Short Film for her directorial debut, Bao, at the 91st Academy Awards. She became the fifth Sheridan graduate to win an Oscar for an animated film.

While live-action productions have faced delays during COVID-19, animation studios are busier than ever. Read more about how the industry is adapting during the pandemic.

Pictured above left: Domee Shi (Bachelor of Animation '11) accepting her Oscar for Best Animated Short at the 2019 Academy Awards.