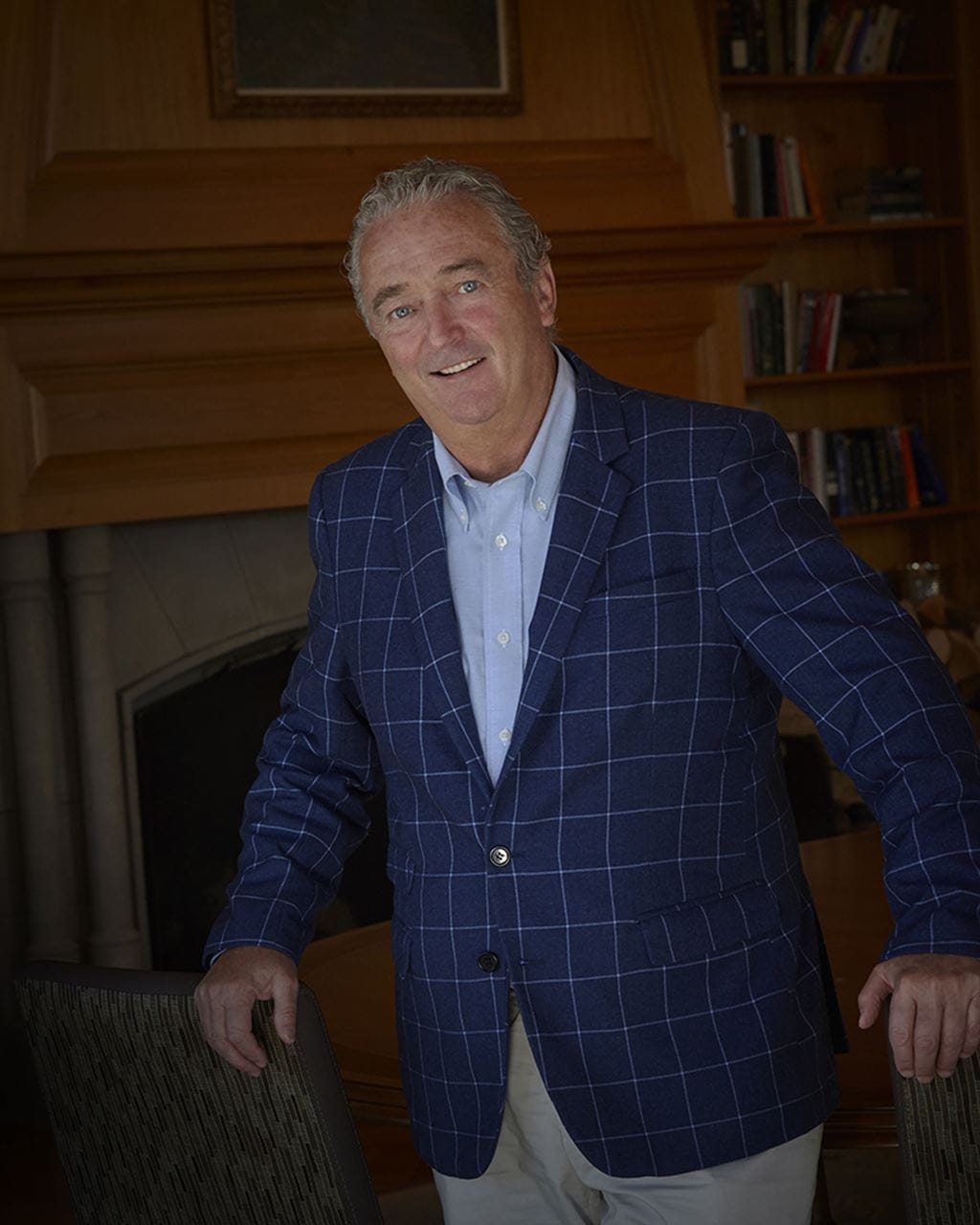 Ward Hamilton Merritt Seymour, the former head of ASA Alloys/Magna Stainless, has been inducted into Sheridan’s Business Hall of Fame, in recognition of his accomplishments during the three decades he spent building ASA Alloys into Canada’s largest independently-owned specialty steel distribution firm. The ceremony took place on May 30 at the Mississauga Convention Centre.

Before his retirement in 2013, he was the Owner, Chairman, Chief Executive Officer and President of ASA Alloys/Magna Stainless. A 1977 alumnus of Sheridan’s Business program, Seymour credits his education with giving him the tools needed to launch a successful career. “Sheridan provided me with the fundamental knowledge that I needed to get started in business,” he says. “Equally important were the relationships that I built with my peers and some of my professors. Sheridan also helped me to develop creative problem solving skills which were critical to my success as an entrepreneur.”

“We’re proud to recognize Ward’s contributions to industry with this year’s Hall of Fame induction,” says Sylvia Lowndes, Dean of the Pilon School of Business. “The achievements of our honoured Business graduates serve as an inspiration to current and future students.”

Seymour began working in the steel industry in 1974, the same year he came to Sheridan to study. During the summers he applied what he learned to his job at Newman Steel in Oakville, joining the company full-time after graduating in 1977.

Seymour later left Newman to join two colleagues who had started Aluminum Shapes and Alloys in North York. When the company’s owner offered to sell the company to Seymour in 1983, he seized the opportunity to build something great. He bought it, changed the name to ASA Alloys, and began his journey. “I found a building less than a mile away, was able to move in on a Saturday and we were up and running on the Monday with the phone ringing,” Seymour recalls.

Over the next 30 years, he built the company into a stainless steel/aluminum distributor with eight locations across the country and more than $100 million in Canadian sales a year. In less than 10 years ASA Alloys became the largest stainless bar distributor in Canada, and the largest customer of Welland-based Atlas Steel, surpassing the likes of Atlas Alloys, Firth Brown Stainless and long-time distributor Drummond McCalls. Seymour believes having a strong product, as well as a group of talented people, are key components of his success. He is proud that almost all of the original 18 staff members at ASA Alloys remain at the 200-employee company, which is headquartered in a 120,000-square-foot warehouse in Etobicoke. After selling ASA Alloys in 2007, Seymour became Chairman of Asa Alloys, a division of Canadian Specialty Metals until his retirement in 2013. Today, he continues to stay involved in the business, passing along his hard-won wisdom to the next generation of business leaders. A 20-year resident of Aurora, he continues to pursue his passions outside business as the co-owner of the Barrie Colts Hockey Club.