The 2012 Premier's Awards will be awarded on November 26. Sheridan is pleased to announce its nominees in the six categories.

The 2012 Premier's Award winners will be announced at a gala event in Toronto on Monday, November 26 following the Colleges Ontario Higher Education Summit.
Presented annually to six recipients, the Premier’s Awards for Ontario College Graduates celebrate the outstanding contributions college graduates make to Ontario and throughout the world. Nominations are submitted from each of Ontario’s 24 colleges in six categories: Business, Creative Arts and Design, Community Services, Health Sciences, Technology and Recent Graduate.

Sheridan College is proud to announce this year's nominees: 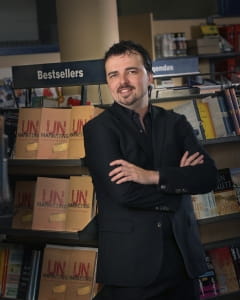 Scott Stratten is an expert in social and viral marketing who plugged into the power of social networking long before it became popular. Named one of the top five social media influencers in the world on Forbes.com in 2012, Scott has over 124,000 daily Twitter followers. His clients’ viral marketing videos have been viewed over 60 million times. Thanks to his online marketing strategy, Scott’s first book became a bestseller even before it was released.  An international keynote speaker, Scott has offered relevant advice to corporations and non-profit organizations large and small, garnering outstanding feedback. 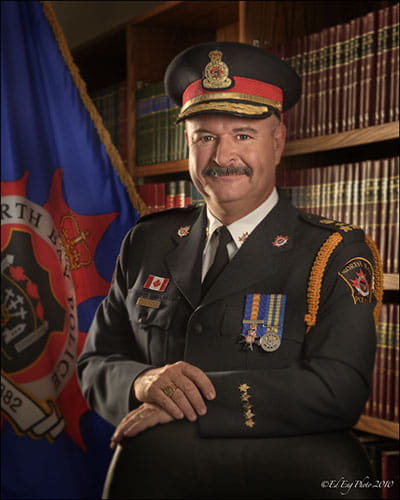 Paul Cook has fashioned an early respect for law enforcement into a distinguished 30-year career with North Bay Police Service, the last eight as Chief of Police. Chief Cook is a visible fixture in the Ontario city, engaged with the community and always striving to honour his mantra to his officers to “make a difference every day.” He has done precisely that, achieving recognition with the Police Exemplary Service Medal, the Member Order of Merit for Police Forces and for his extensive volunteer efforts, both nationally and internationally. 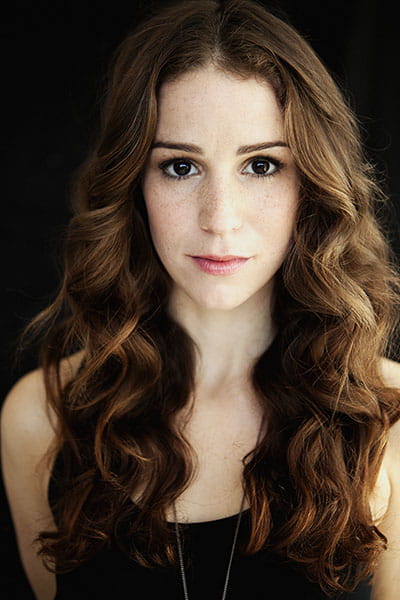 One of the country’s most talented and recognizable musical theatre figures, Chilina Kennedy has added a starring role on Broadway in 2012 to her considerable list of accomplishments. She is the rare talent that can sing, dance and act at a high level, a trio of skills that has served her well in her rise from music theatre student to leading roles with the Shaw Festival, the Stratford Shakespeare Festival and most recently, on Broadway as Mary Magdalene in the Tony Award-nominated Jesus Christ Superstar. Chilina has won three Broadway World awards for her performances. 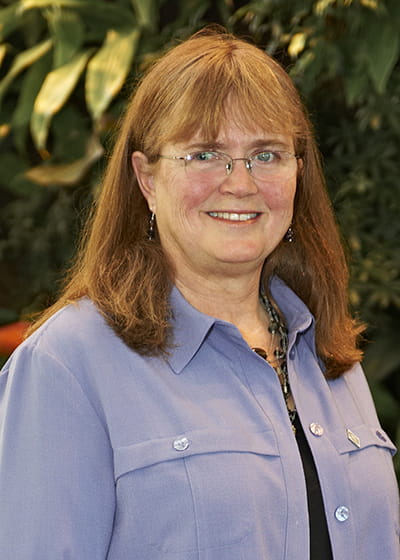 Nancy Phillips is a Registered Practical Nurse at the Sheridan Villa long-term care facility in Mississauga.  As a mature student and single mother in the Practical Nursing program, she developed serious eye disease forcing her to pull out. Working against many odds, Nancy returned to Sheridan, graduating with her class and going on to pursue her dream career.  In a field that is characterized by part-time work, Nancy holds a full-time night-shift position, the first at Sheridan Villa in over five years. Her determination and dedication to the profession serve as an inspiration to her colleagues and former classmates. 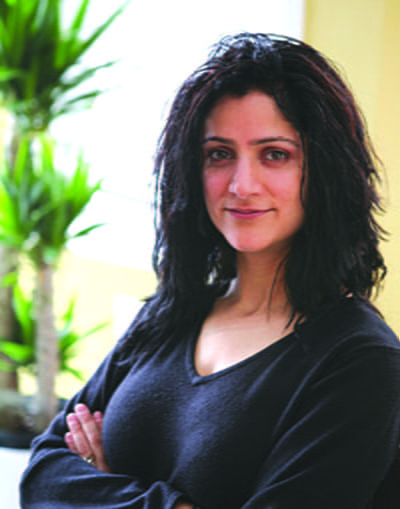 Called one of the hottest upcoming designers in Canada, Anu Raina brings memories of her Kashmiri childhood to her work which has drawn significant attention for its creativity and uniqueness. Since escaping her birth country in 1990, Anu has developed her burgeoning artistic skills, debuting her first clothing collection less than a year after graduating from Sheridan College. Today, her work is sold in boutiques across the country. Among her most passionate works is a mural depicting her late mother which was exhibited in Pearson International Airport in 2011. 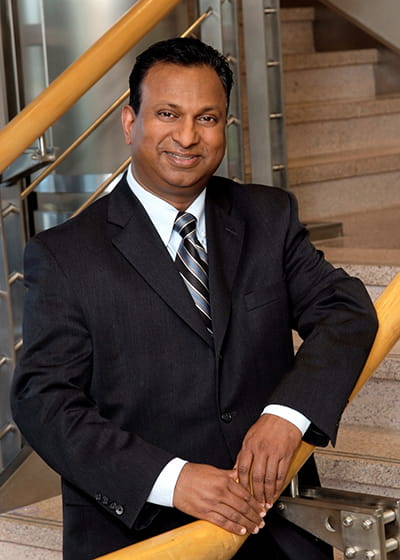 Arriving from India in 1981, Remy Fernandes enrolled at Sheridan to earn a Canadian credential in the same field as his Indian diploma. At Sheridan, he essentially re-learned, in a Canadian context, what he had already studied, but with the added benefit of a hands-on approach. Over the next 24 years, he worked tirelessly and diligently, ultimately rising to the top of his profession in the energy sector.  “Canada is the land of opportunity if you are willing to work hard,” says the President and CEO of Hydro One Brampton.