Scott's philosophy is that the underlying challenges and issues of any problem are much simpler than they appear on the surface. By being patient, and uncovering the crux of the matter, one can find the clarity necessary to develop simple and elegant solutions which are relatively easy to implement, maintain, and most importantly - understand. Albert Einstein captured this so eloquently in the following quote:

“If I had only one hour to save the world, I would spend fifty-five minutes defining the problem, and only five minutes finding the solution.”

As an educator, Scott focuses on helping students develop their critical thinking, problem solving, and communication skills while gaining the requisite knowledge of their chosen discipline. This focus is motivated by his firm belief that mastery of these skills, leveraged in conjunction with domain knowledge and past personal experience will equip students for success in virtually any future path they end up pursuing.

After joining Sheridan in 2007, Scott had immediate impact as a driver in the introduction of the Business Process Management graduate certificate program. He remains involved in the program as a Professor as we as Coordinator. Scott was also involved in the core team that developed the five new Bachelor of Business Administration degrees which will commence in September 2014.

Prior to entering the Ontario College system on a full-time basis in 2004, Scott taught extensively at the post-secondary level (primarily in MBA, MSc, and Ph.D. programs) as well as in Executive Education.

One year after earning his Ph.D. in Mathematics at the University of Waterloo (1990) Scott joined Shell Research in Amsterdam, Netherlands as a Research Mathematician. Upon returning to Canada he become involved in the software industry – specifically in the area of supply chain planning and scheduling. During his 13 years in industry, he became recognized internationally for his ability to generate value through the development of practical solutions which aligned emerging supply chain technologies and practices with the business goals of his clients.

Scott has been awarded the National Institute for Staff and Organizational Design (NISOD) Excellence Award on two occasions (2010, 2012). In 2013 he was recognized with a Sheridan Applied Research Leader award. Scott also serves on the National Accreditation Panel of the Canadian Supply Chain Sector Council. 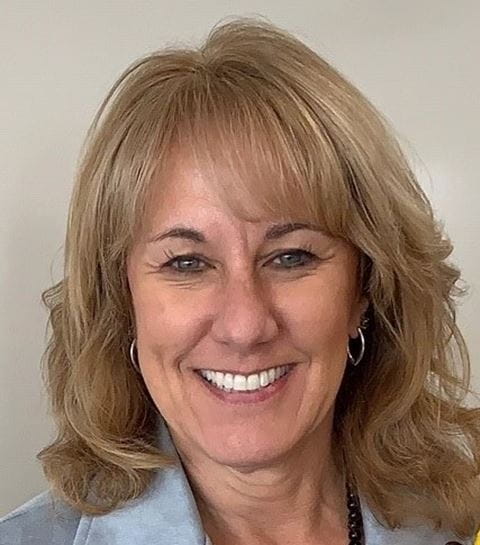 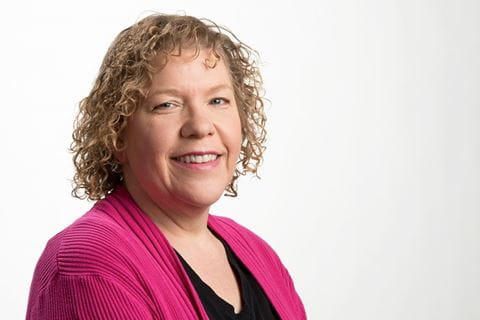 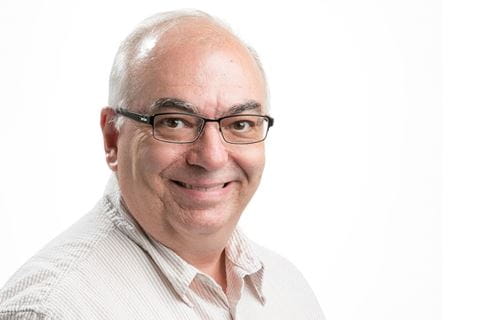 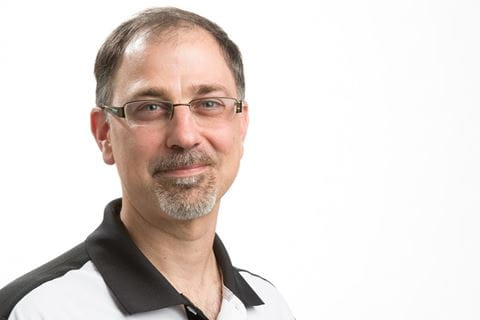 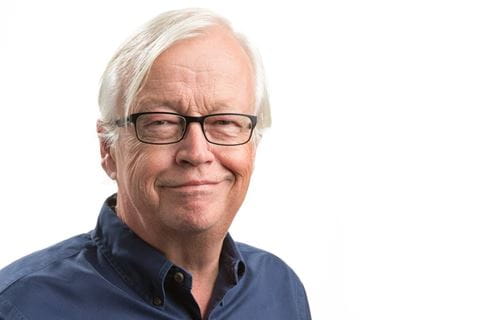 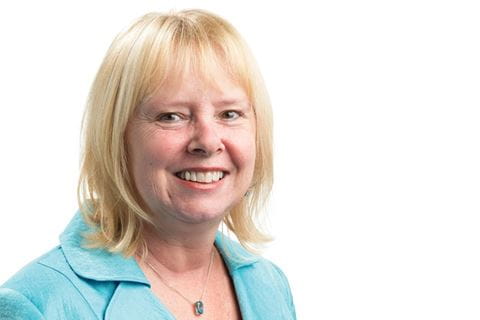