Robert (Bob) Tkach graduated from the University of Toronto’s applied science (engineering) course in 1975 as a metallurgical engineer. He worked in the research and development department at Stelco, and at Slater Steel in Hamilton.

One of his jobs was to instruct the men working on the steel mill floor to make sure they understood the chemistry and physics of their jobs. The class met once a week and Bob found that he had a flair for teaching this area of expertise in such a way that the men enjoyed and understood the process.

Receiving much positive feedback, Bob returned to the University of Toronto for its teacher’s course and went on to teach physics and chemistry for 33 years in the Peel District School Board. During that time, he became the head of the science department in two secondary schools.

Bob joined Sheridan in 2012, bringing his love of math and science to the college, and has thoroughly enjoyed his time here. 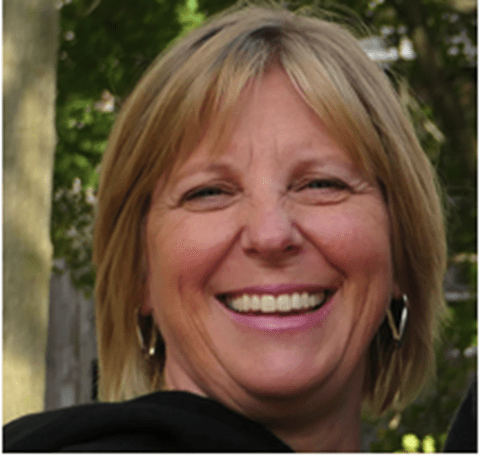