Cristian Trandafir has a degree in machinery building technologies and processes from the University of Galati, Romania.

After graduating from the University of Galati, he worked as a production technologist at the biggest steel plant in Romania, in Galati, for about two years, and was involved in the research and implementation of new, more efficient ways to reduce the energy consumption in steel fabrication.

In 1988, Cristian joined the National Railways Company in Romania as a mechanical engineer. He was heavily involved in developing and optimizing the brake systems for passenger cars.

He migrated with his family to Canada in 1994. Here, he first worked as a machinist in a small tool shop for a local company in Hamilton, and later, after one year of supervising the pipe manufacturing process for Canada Pipe Company in Hamilton, another company hired him as a project engineer, and he worked there for the following 15 years.

In October of 2000, Cristian became a registered Professional Engineer and a member of Professional Engineers Ontario, where he acted as the Education Committee chair for two years, participating and organizing several Engineering Challenge Competitions for young students and also acting as a judge in the evaluation panel.

In 2010, Cristian felt the need for a change in his professional career, the desire to teach that he always had deep down in his heart, and he joined the wonderful team of educators at Sheridan College as a part-time professor in the Faculty of Applied Sciences and Technology, department of Mechanical Engineering.

Since joining Sheridan, Cristian has taught courses such as Metrology and Geometrics, Mechanical Drafting and Design, Applied Mechanics, Mechanics of Materials, Mechanical Power Transmission, Materials Testing and Design and other courses in mechanical engineering. He has educated hundreds of students with great dedication and passion to help them in their academic and social development.

Cristian has also worked diligently to improve the quality and methods of teaching in the mechanical engineering courses, using real-life shop drawings and various practical examples of actual situations that he encountered during his 25+ years of industrial experience.

He is the happy father of Roxana, his daughter who graduated with a BA in psychology from McMaster University, and he is married to Sorina, the sales coordinator at Gosco Valves in Oakville.

Cristian loves teaching, poetry and classical music, all of which help him in his daily work as an educator. 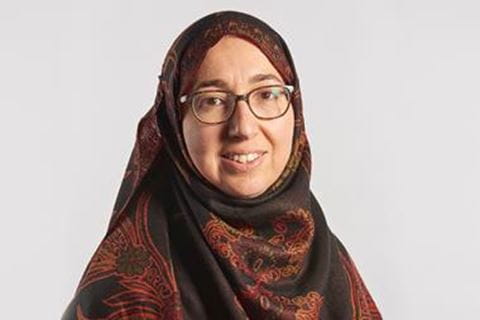 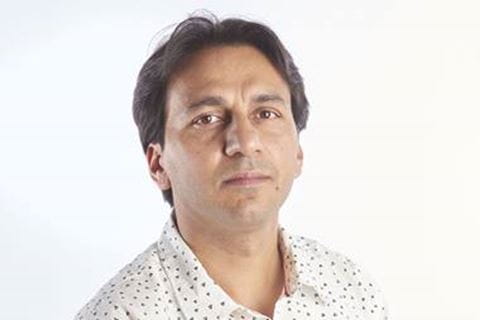 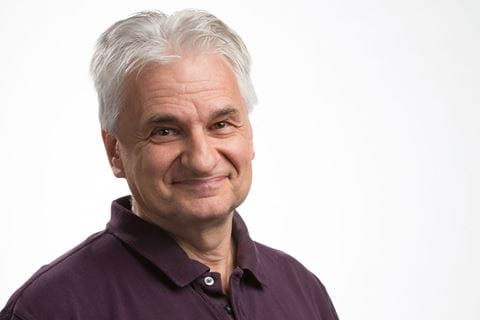 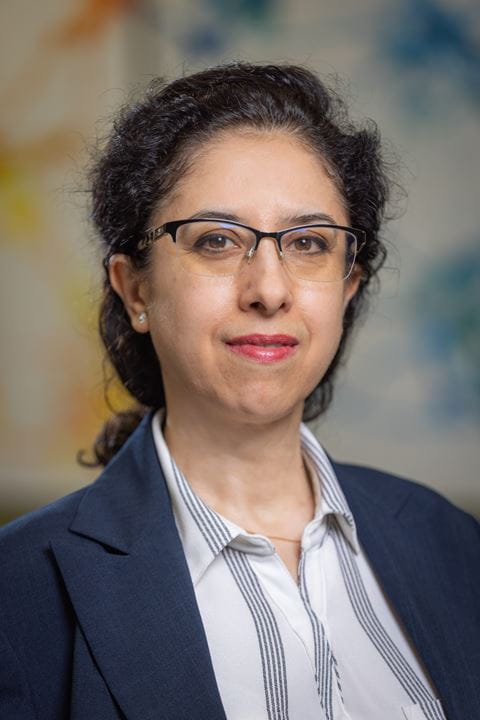