Born in London, Ontario in 1949, Robert Fones had his first solo exhibition in that city at 20/20 Gallery in 1969. He was a founding member of Forest City Gallery in London. Since 1976 he has lived and worked in Toronto where he has exhibited regularly, first with Carmen Lamanna Gallery and then with S.L. Simpson Gallery, and now with Olga Korper Gallery. He has also shown work at other artists-run centres, commercial galleries and public institutions. In 1989 The Power Plant organized a ten-year survey exhibition of his work. Fones has exhibited throughout Canada and internationally in the United States and Germany. His work is in The National Gallery of Canada, The Art Gallery of Ontario and other public and corporate collections.  In 1999 he won the Toronto Arts Award for Visual Art. In 2011 he received the Governor General’s Award for Visual and Media Arts.

Robert Fones has worked in a variety of media including sculpture, painting, woodblock printmaking and photography. In his work he has consistently investigated the transition from manual to industrial production; disclosed hidden processes of geological and cultural change; and exploited the innate ambiguities of photographic and painted pictorial space. The latter theme is exemplified by Head Paintings, one of many artists’ books that Fones has published with Coach House Press and Art Metropole. Head Paintings documents the ideas behind a series of eighteen geometric “heads” that appear to consume, disgorge or display various commercial products. The book is typeset in Fones-Caslon, a typeface he designed specifically for this publication.

Robert Fones is an active participant in the Toronto art community. He has served on many boards including C Magazine, The Art Gallery of Ontario, Mercer Union, and the Design Exchange. In 1990 he curated an exhibition for The Power Plant on the work of Toronto furniture designer, Russell Spanner. In 2011 he curated an exhibition of cutout collages by Greg Curnoe for Museum London. Robert Fones has taught at the Ontario College of Art and Design, at the Faculty of Architecture, Landscape and Design at the University of Toronto, and presently at Sheridan College. Fones has also published numerous reviews and articles in Vanguard, C Magazine, M5V, Parachute and Canadian Art. 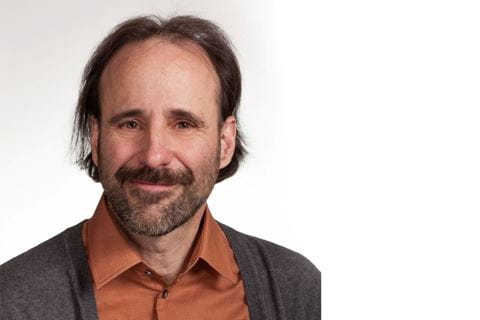 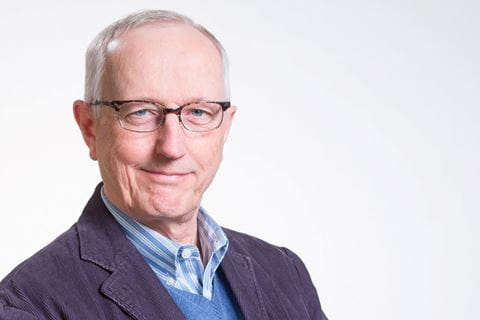