Marc is the current coordinator for the Honours Bachelor of Music Theatre Performance Program in the Faculty of Animation, Arts and Design. He has recently (2018) been named a 3M National Teaching Fellow by the Society for Teaching and Learning in Higher Education (STLHE). He is the first College Professor to be given this honour. He has taught at all levels of education, worked as a private arts educational consultant and artist in Education. Marc Richard is an actor, director, choreographer, writer and scholar. As an actor Marc has appeared in theatre productions across Canada including the World Stage Premiere of Anne Marie MacDonald’s Anything That Moves and Dorothy Dittrich’s When We Were Singing (Buddies, Belfry, National Art Centre).

Marc trained at the School of Toronto Dance Theatre where he had the opportunity to work with many of this country’s top choreographers. As a director and choreographer he has worked on over sixty professional productions across Canada including Evita (Persephone) The Last Resort, Nunsense, Jasper Station, I Love You, You’re Perfect (Drayton Entertainment), You’re a Good Man Charlie Brown and My Fair Lady (The Red Barn) Plank (Toronto, London, Winnipeg Fringe) and Excuse me, would you like to buy a bar? (Toronto Fringe). He has been a faculty member at Sheridan College since 2004. At Sheridan he teaches, directs and choreographs (West Side Story, Berlin to Broadway, Company, Pippin, Floyd Collins, Cradle Will Rock). He holds a Masters of Arts in Dance and a PhD in Education both from York University. He has been invited to present his research at many international conferences including the prestigious World Alliance for Arts Education in Rovaniemi, Finland. He has had papers published in several conference proceedings and chapters in several books. 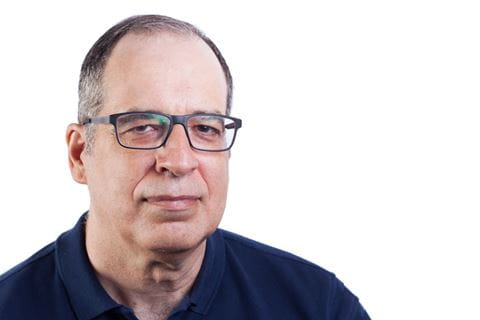