James holds a Bachelor of Design: Illustration from the Ontario College of Art and Design and a Master of Arts: Media Production from Ryerson University.

His clients include Nelvana /Corus, Cuppa Coffee Animation, and Walt Disney Television Animation. He has worked with a number of famous characters in animation and continues to develop and illustrate on projects for independent production and studios.

James Caswell operates a freelance production service doing animation & live action/ effects design with an emphasis on storyboards, both traditional and digital. As a designer/illustrator, he has worked on a variety of projects: features, direct to video, series television and commercials. He works as a freelancer or as a team member as a director, producer, effects designer, character designer or storyboard artist. His projects cover a gamut of traditional 2D, stop motion, special effects and computer based animation. 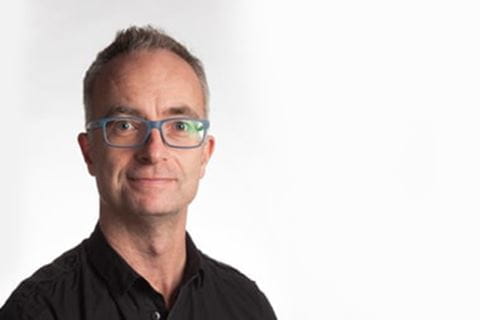 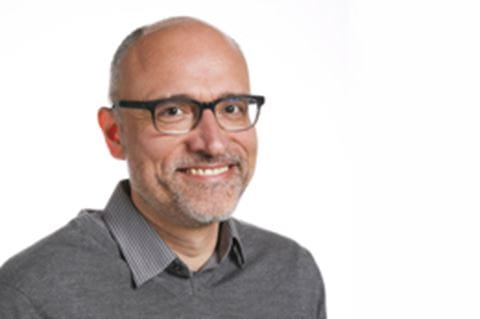 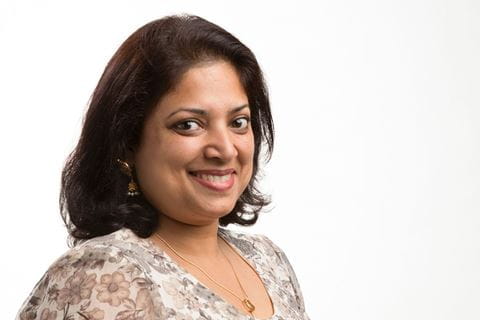 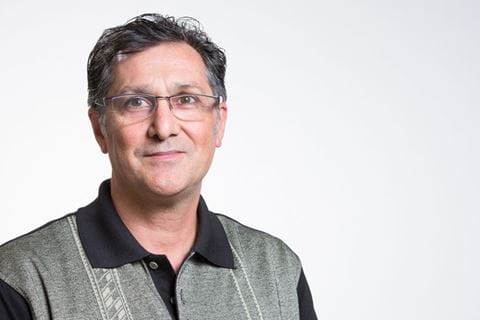 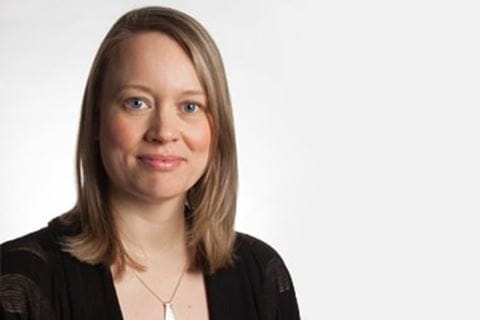